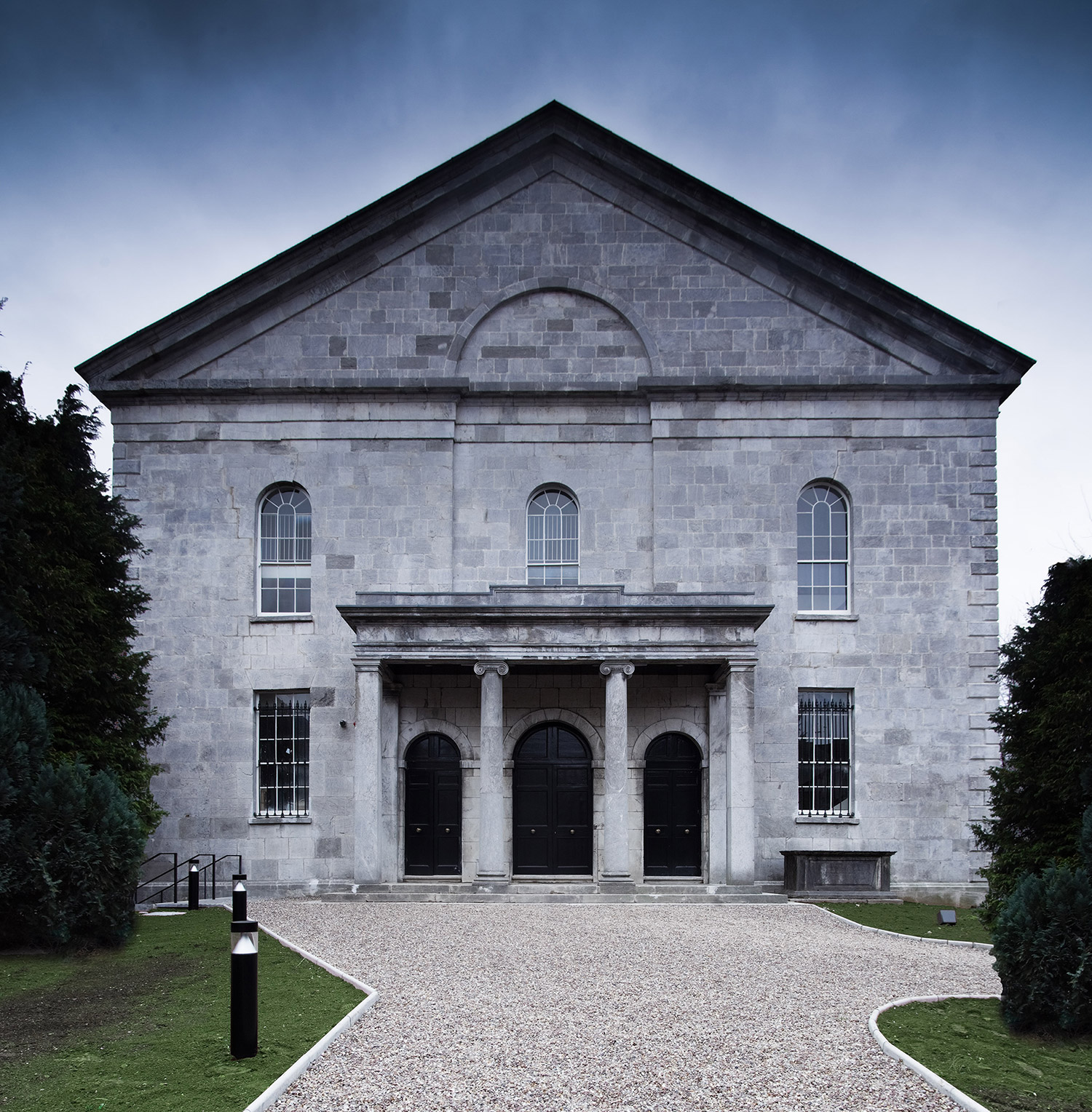 We have put this website together from many and varied sources and with research support from local historians and archaeologists. It is intended to be a concise, yet informative introduction to a building that was central to the history of Cork, stretching from the Viking and Anglo-Norman era and from the Protestant settlement right up to the mid 19th century.

With people like Perkin Warbeck who legend has it was crowned in Christchurch in 1497 as King Richard IV of England, to the great Elizabethan poet Edmund Spenser who was married here in 1594, the history of Christchurch is replete with remarkable characters. Some characters, such as John Hodder, Cromwell’s Chief Inquisitor in Cork, and Sir Henry Brown Hayes, the amoral rogue, inveterate gambler, Freemason, heiress abductor and Botany Bay convict lay beneath the floor of the church in the dark recesses of the crypt.

Christchurch is also home to some extraordinary artifacts such as the 16th century ‘Modest Man’ tombstone with its haunting skeleton figure; in the crypt there lies a rare 13th century Anglo-Norman effigy which for centuries was known as the ‘Headless Man’, and in the main body of the church stands the imposing 19th century organ designed and built by the famous T. C. Lewis.

With information on the Christchurch renovation work, our guided tours and other events there’s plenty of material to browse and we hope you enjoy it.

Visitors to Christchurch might find this map of interesting features useful 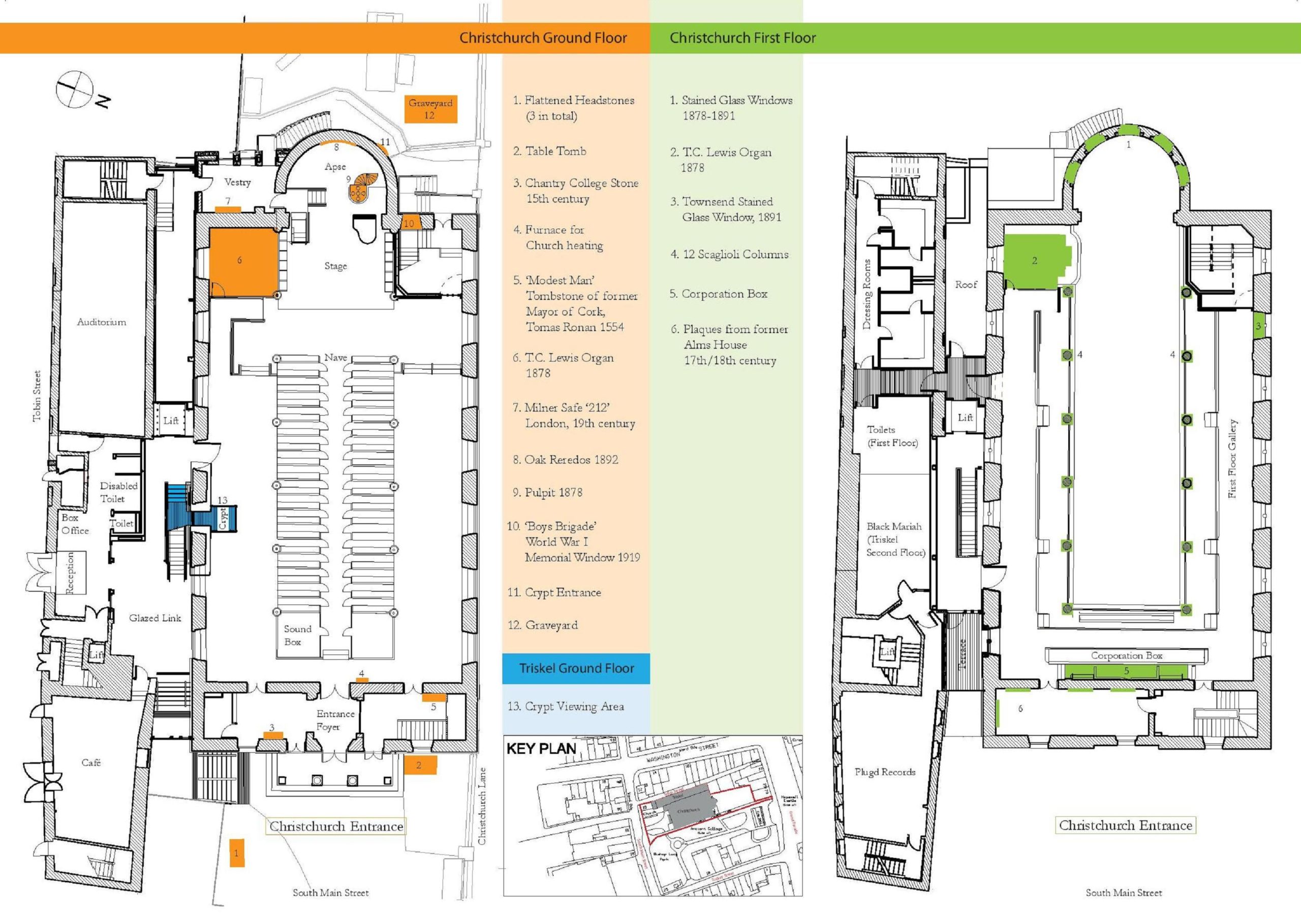