Oliver Cromwell arrived in Cork in the winter of 1649 and granted a new Municipal Charter to the Protestants of Cork City. The municipal government of the city was to remain firmly in Protestant hands until the reform of the Corporation in 1840. It was during this time that the balance of power in the city shifted from the Old English Catholic oligarchy to the New English and Protestant settlers. 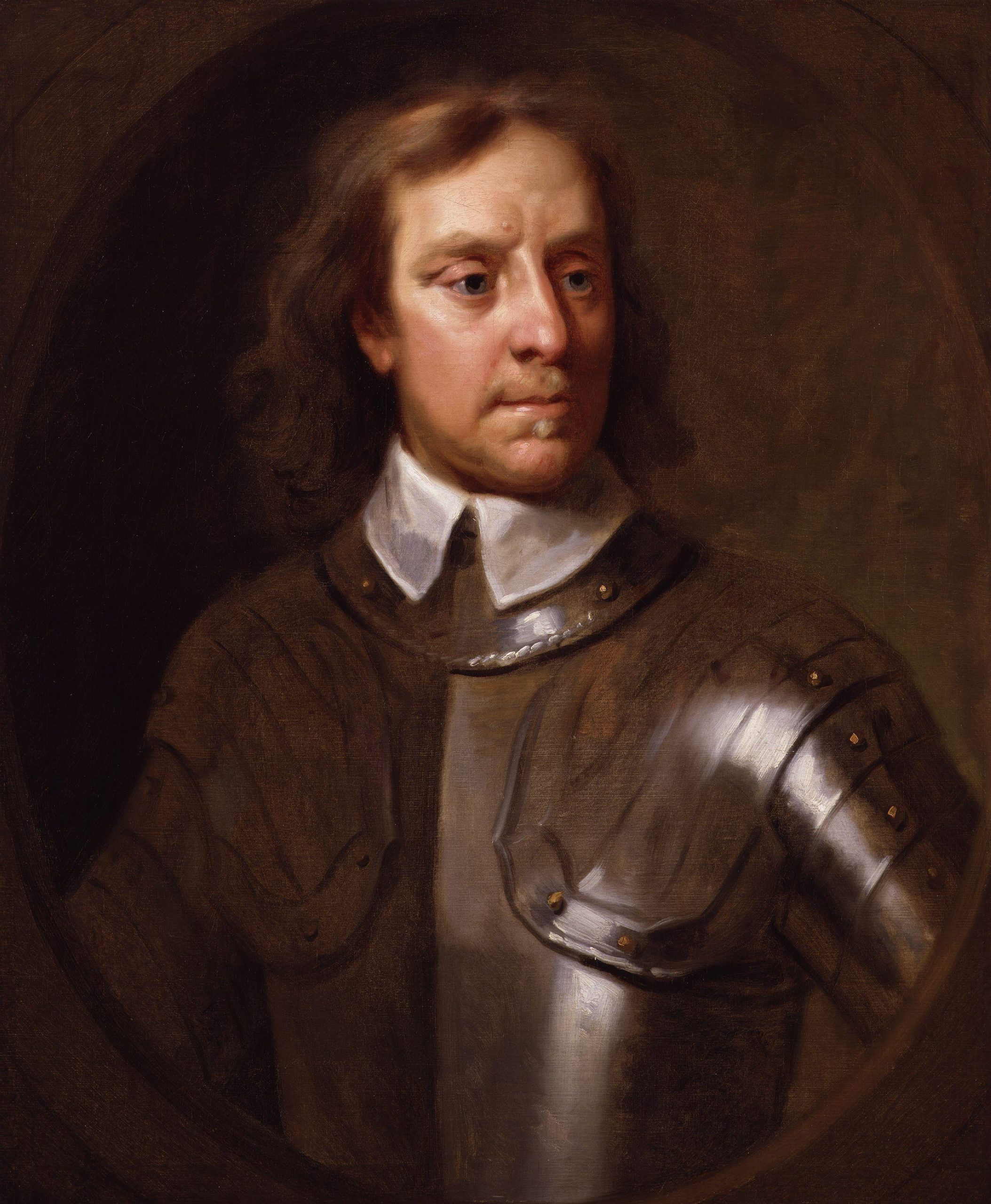 Legend has it that Christchurch was used as stables for the army’s horses and when Cromwell ordered the church bells to be taken down and melted to make cannon he was angrily confronted by the church minister Neptune Blood. Cromwell was said to reply:

“That since a priest had invented gunpowder he, as General of the Army, was entitled to make further use of Church property.”

Blood, a committed Royalist, was later forced to go into hiding. When Blood fled Cork he took Christchurch’s silver plate with him to save it from being plundered by Cromwell’s army. On the restoration of Charles II in 1660, Blood became Dean of Kilfenora and kept the Christchurch silver for use in the Cathedral there. In 1665 the Christchurch Parish Records state that a representative of Christchurch went to Kilfenora (at a cost 10 shillings) to retrieve the silver plate but Blood managed to retain possession of it by paying £14 to Christchurch in lieu of its return.

On a related issue, there is a silver chalice in the Public Museum in Fitzgerald’s Park dating from 1675 which was originally used in Christchurch. The chalice was made by renowned silversmith, Robert Goble and cost more than £28. A copy of the chalice dating from 1720 is also in the museum. 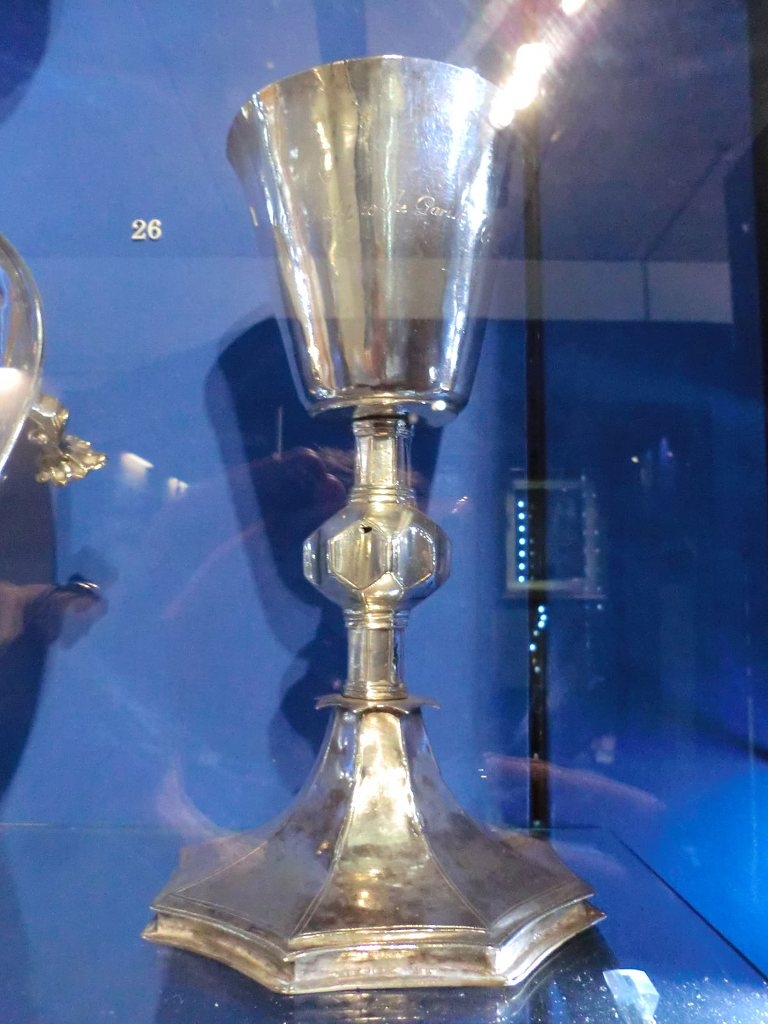