W. C. Townsend was a doctor attached to the South Infirmary Hospital. He was a former President of the County and City of Cork Medical and Surgical Society and Apothecary for the County Gaol. The window is in memory of his wife Frances and it dates from 1891.

The inscription on the window comes from Proverbs 27-28 and relates to the virtues of being an industrious woman, and a good wife and mother:

‘She looketh well to the ways of her household and eatheth not the bread of idleness; her children rise up and call her blessed, her husband also and he praises her.’ 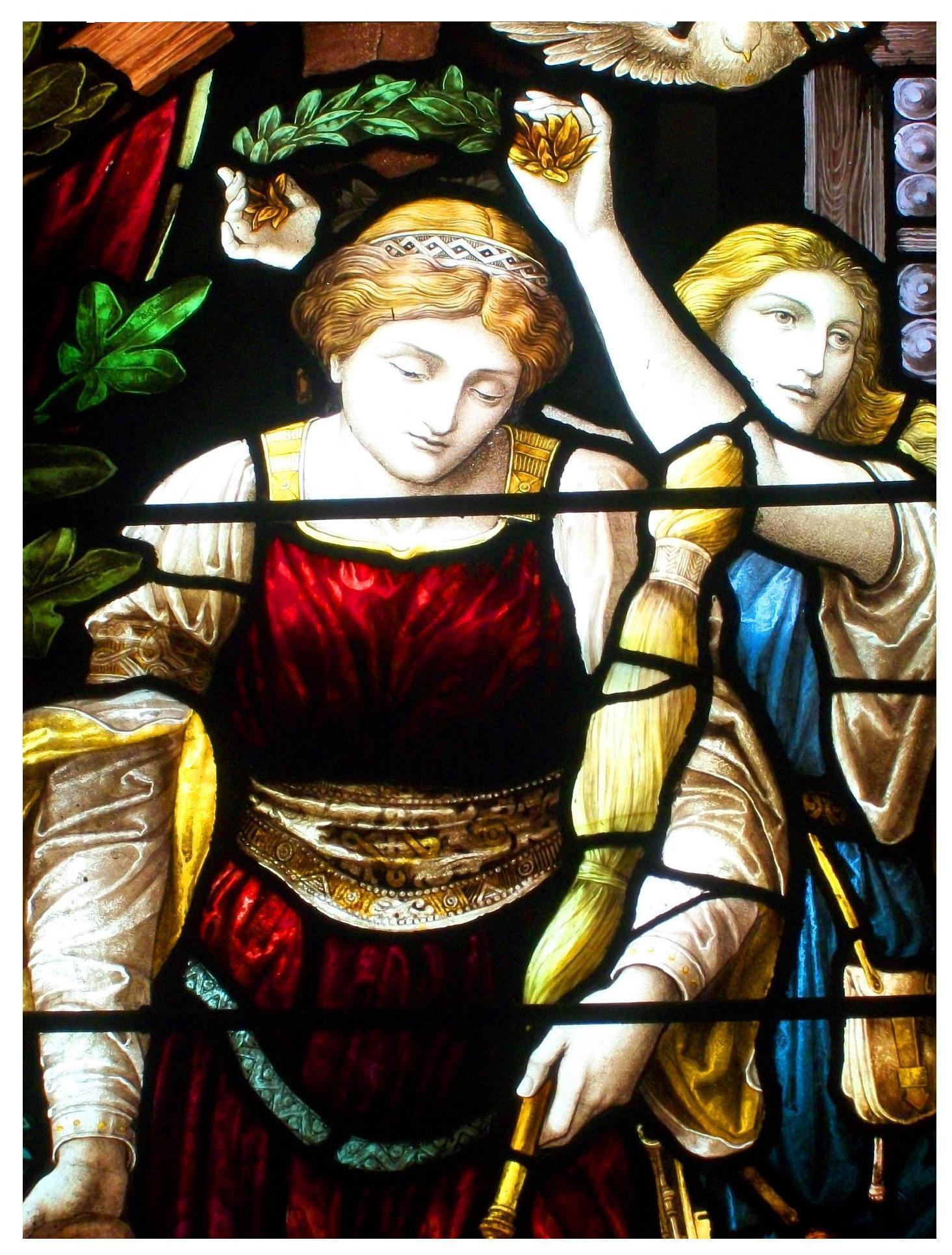 W. C. Townsend’s ancestors came originally from Norfolk in England. The first in Ireland was Colonel Richard Townsend, a commander of the English Parliamentary Infantry forces at the Battle of Knocknanuss (near Mallow) in 1647. He also fought with Cromwell’s forces from 1649 in Munster. Legend has it that Colonel Townsend arranged to have the gates of the city of Cork opened in the dead of night so that Cromwell’s army could march into the city unopposed.

Townsend later made extensive purchases of land in west Cork during the Protectorate in 1654. Following the restoration of Charles II in 1660 he was pardoned and escaped the forfeitures placed on many Cromwellian soldiers. He was first seated in Kilbrittain Castle and then settled at Castletown (later Castletownsend) in 1665. He was High Sherriff of County Cork in 1671.

Richard’s son, Philip Townsend (born 1664 in Kilbrittain Castle) was vicar of Christchurch from 1707 until his death in 1735. 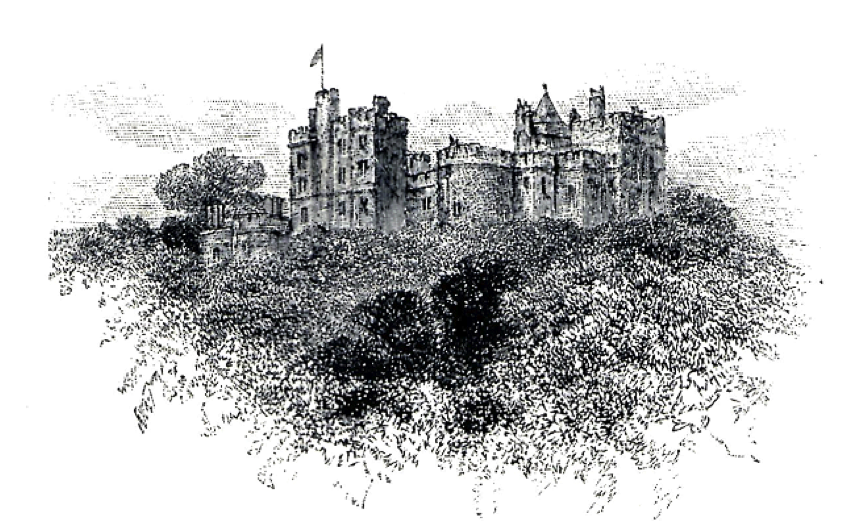