The first documentary evidence for Christchurch is in 1199 when Pope Innocent III refers to it in his Decretal Letter. Despite paying dues to the Holy See in Rome, Christchurch was regarded as a ‘free royal church’ which meant the English Crown claimed the right to appoint the rector or parish priest and the church itself is occasionally referred to as the ‘Free Chapel of the Holy Trinity’. There is also a reference in the Patent Rolls of Henry V dated from 1414, where the mayor and bailiffs of Cork are instructed to allow Richard Ohedyan to take charge of Christchurch. 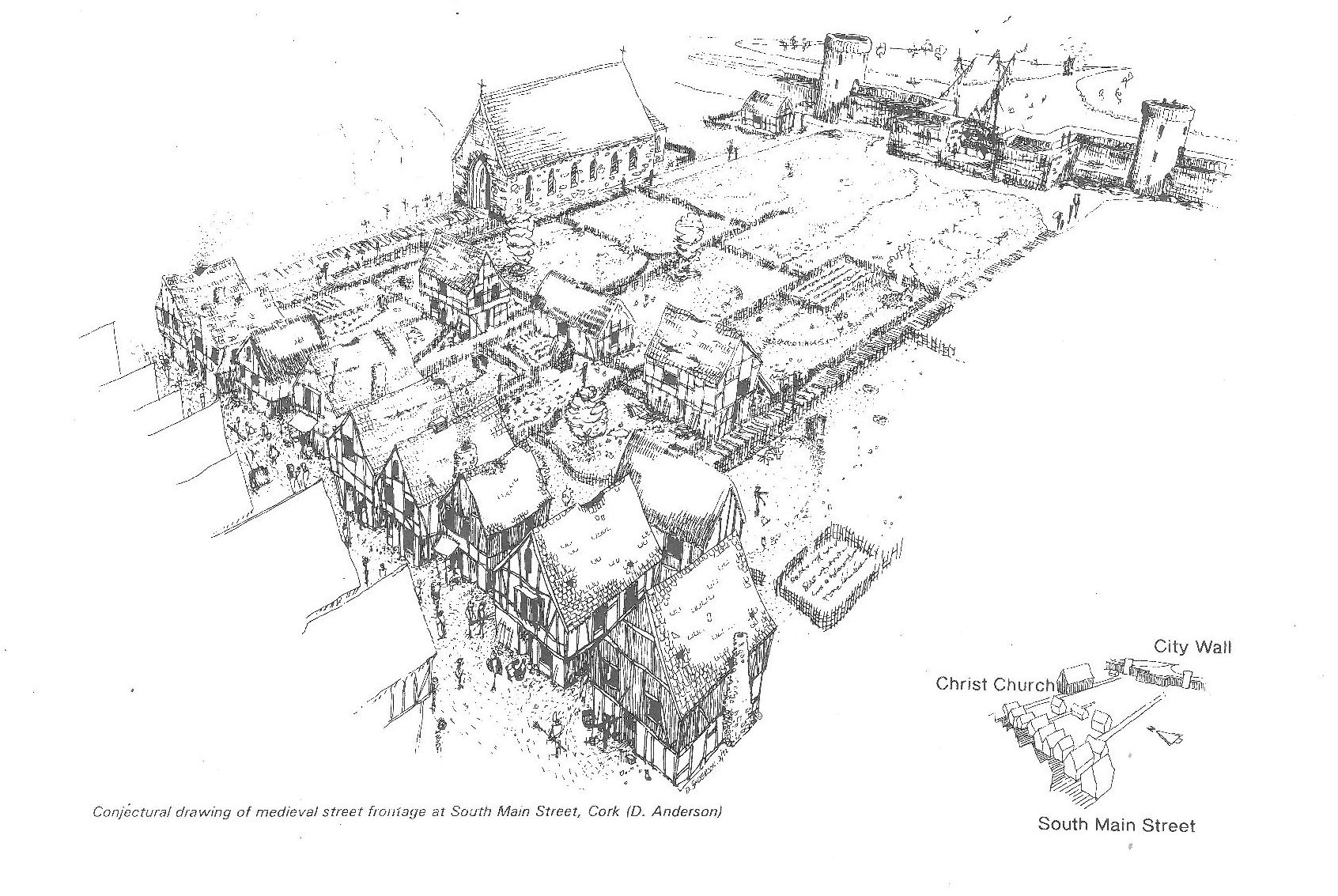 The Anglo-Norman church comprised a tower, a steeple, bells and 9ft thick walls. We don’t know what the building looked like but we do know Norman architecture was solid and durable. They favoured round arches, massive cylindrical columns and thick flat walls. The walls would have consisted of two outer skins of cut stone, the centre being filled with loose chippings and stones. The church would have been around the same size as the present church. The whole structure was square with a very squat appearance. 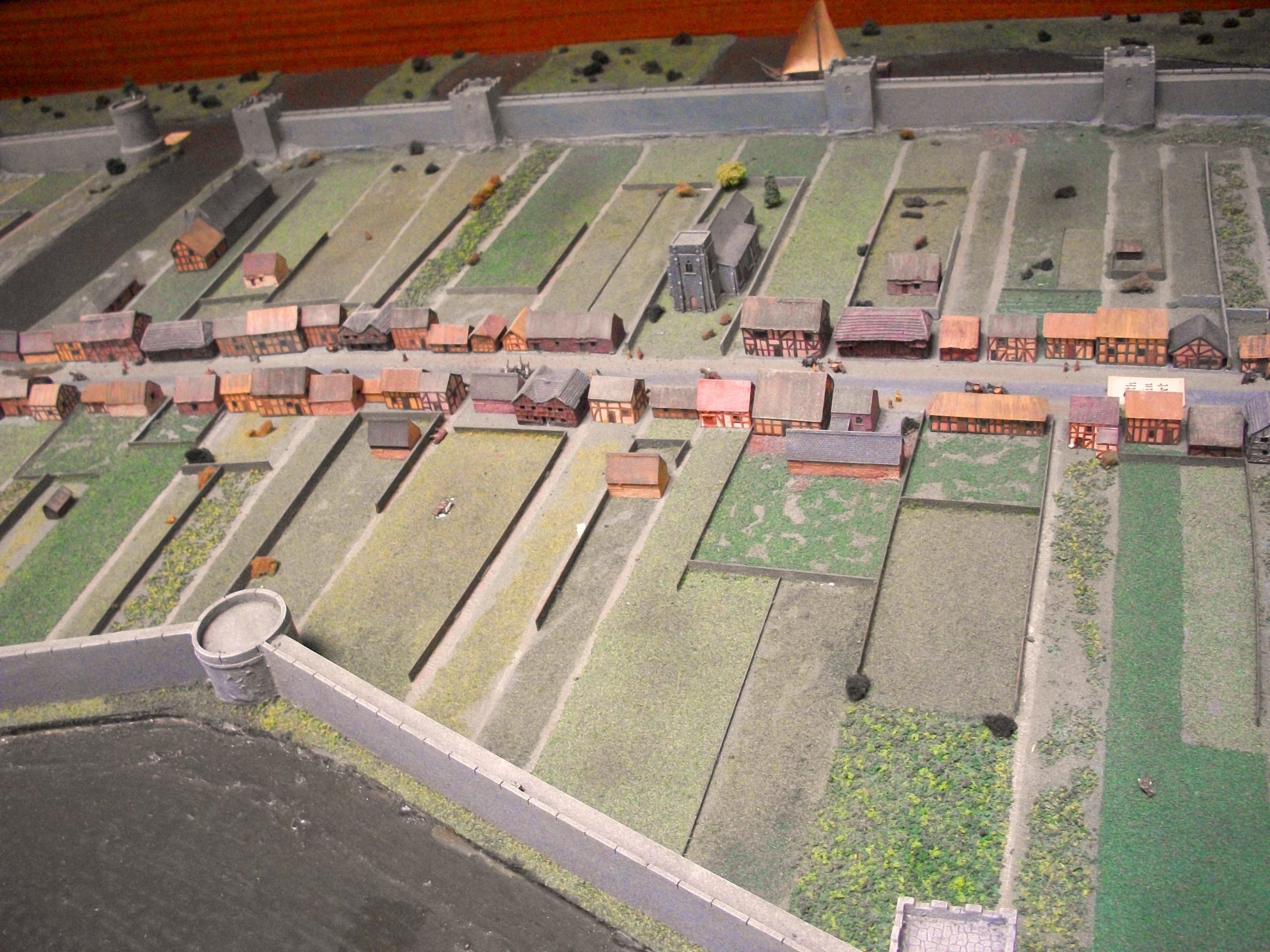 The Anglo-Normans also constructed a wall on the south island of the Lee by 1182, possibly based on a former Hiberno-Norse defensive structure. Over time this wall was extended to the north island and by 1299 the medieval city became one of the great walled towns of Ireland. Christchurch was situated on a prominent site on the main street and within the confines of these walls for the following centuries. 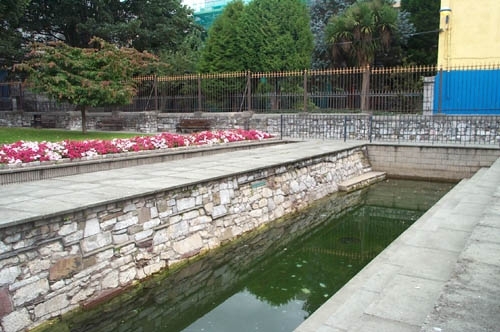 There is evidence suggesting that at least two side-chapels once existed at Christchurch, a fifteenth-century ‘Lady Chapel’ to the north, and a sixteenth-century chapel dedicated to St James to the south. Both chapels are referenced in the will of a Cork merchant named John de Wynchedon in 1306. Little is known about the chapels or of the medieval church as nothing remains of the pre-1700 fabric of the church with the possible exception of part of the crypt.

The Anglo-Norman church was hit by cannon fire during the Siege of Cork in 1690 and sustained massive structural damage. The church was taken down in 1716 and replaced in 1720 with the early Georgian church we see today.

Nothing now remains of the medieval fabric of Christchurch with the possible exception of part of the crypt.