In 1482, Philip Goold, rector of Christchurch founded and built a Chantry College for the education of 8 chantry priests. (‘Chantry’ is the term for a fund established to pay for a priest to celebrate sung Masses for a specified purpose, generally for the soul of the deceased donor.)

The college stood on Christchurch Lane, where it seems to have survived until 1578. By the end of the 16th century all religious houses had been abolished by Henry VIII and the College was said to have been in ruins by 1670.

The 1869 Ordnance Survey map indicates the site as Site of Ancient College midway along Christchurch Lane, directly to the south of the church. Excavations on the site in 1975 located the fragmentary remains of the College in this spot along the south side of Christchurch Lane. It was a rectangular stone building and measured 20m x 8m. The masonry consisted of cut limestone blocks, and survived to a height of about 3 feet above the foundation course. 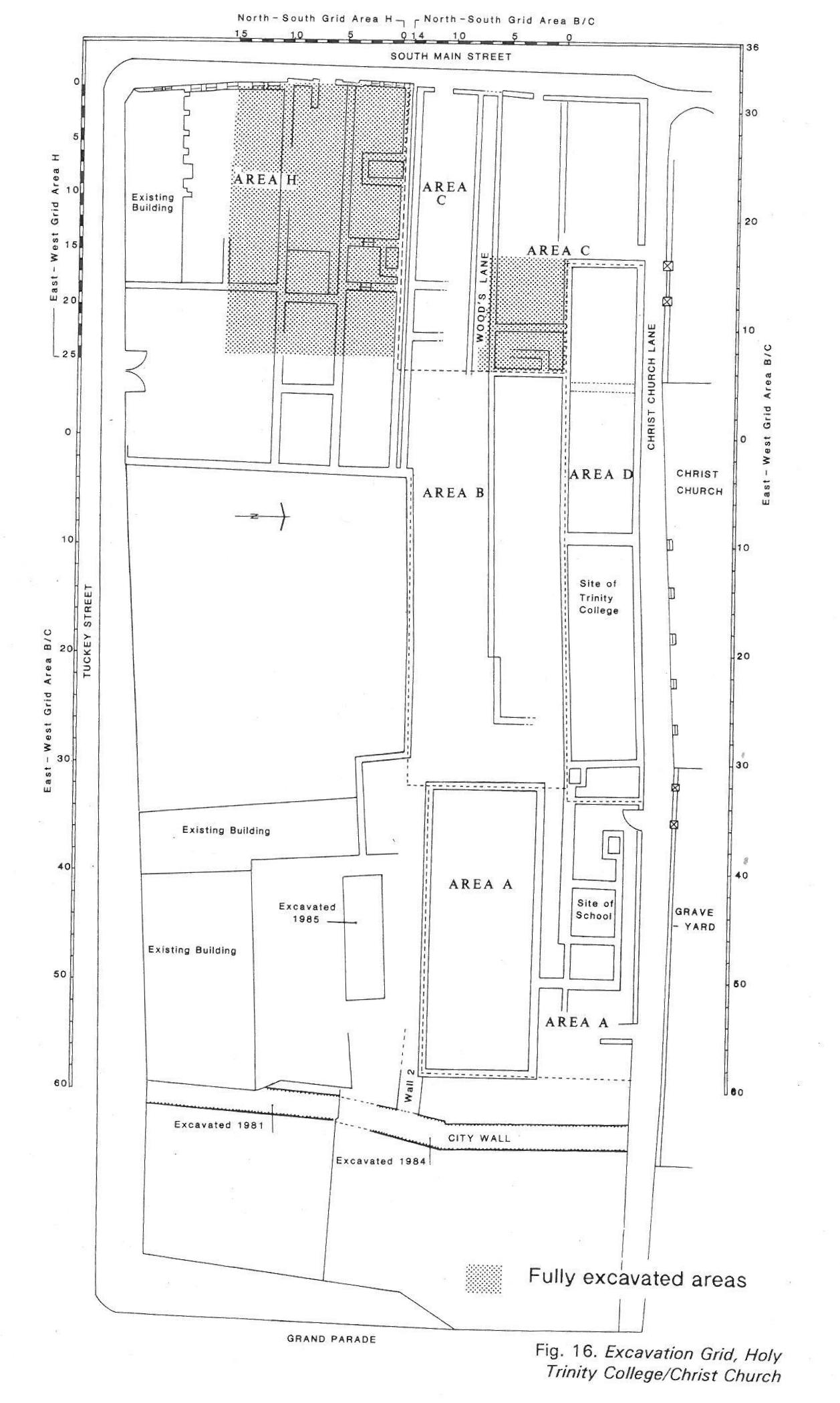 Archaeological excavation of Christchurch lane in 1975

Two stone carvings, one of the ‘Loaves and fishes’ and another with an ‘IHS’ relief were found on the old site of Lyons and Company which was on the South Main Street / Christchurch Lane. They are thought to have come from the College and are now in the Public Museum in FitzGerald’s Park. A third stone which is also thought to have come from the College can be found in the front porch area of Christchurch. 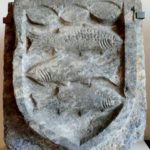 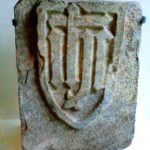 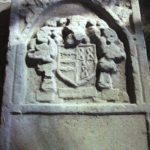