Along with much of the present interior furnishing, the pews date from the 1878-79 renovations. They are known as box pews. This is a type of pew that is encased in panelling and was prevalent in Protestant churches from the 16th to early 19th century. Box pews provided privacy and allowed the family to sit together. With the mid 19th century church reforms, box pews were generally swept away and replaced by bench pews. However a number of examples still remain in various churches, such as those in Christchurch. 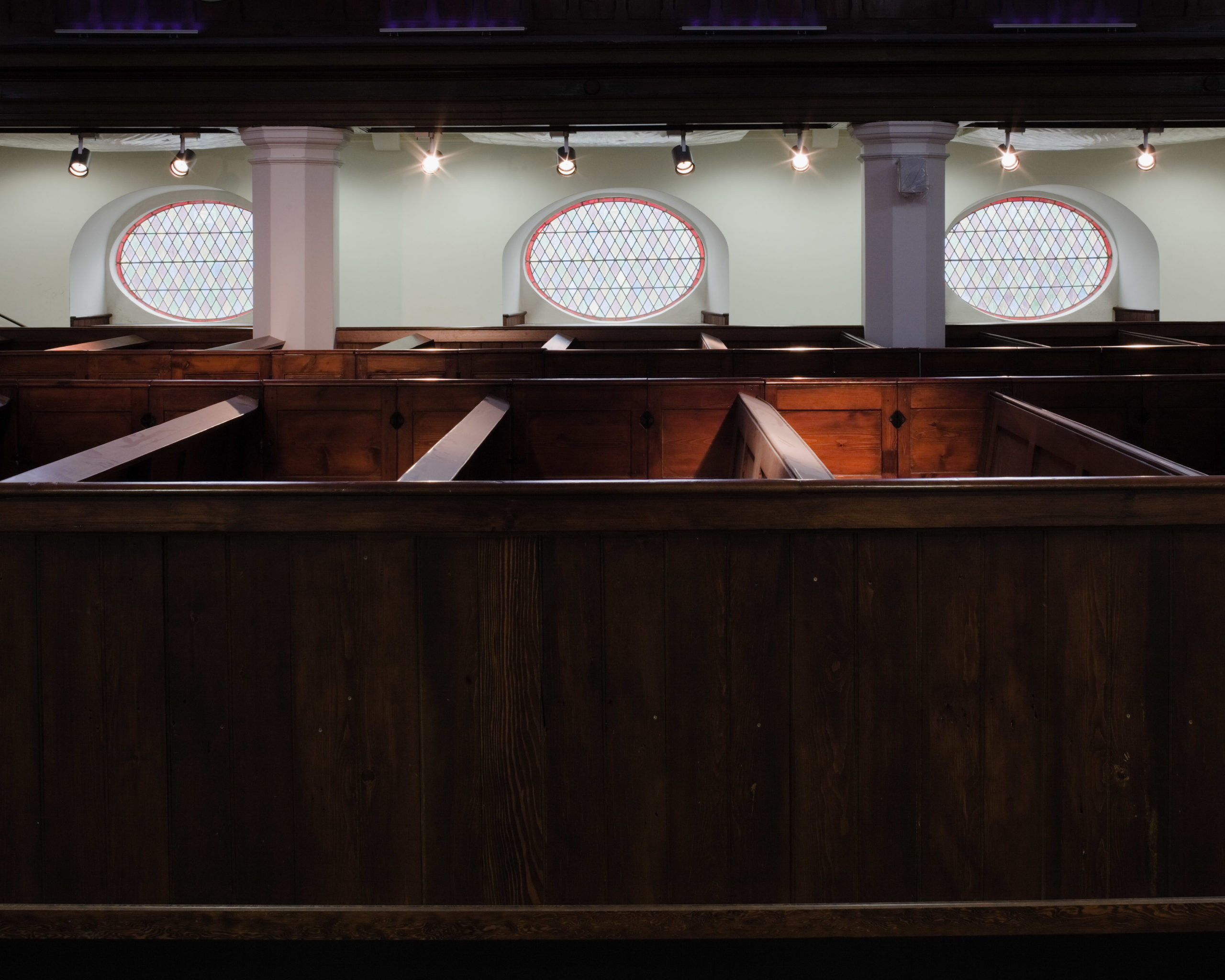