The Hodder vault is visible through a metal gate in the crypt. Nine coffins (three stacked rows) can be seen though the gate. One of the lower coffins has been damaged and a well preserved skeleton can be viewed.

John and William Hodder, the original founders of the family are possibly buried deep below in vault. The Hodders were brothers, both born in Melcombe Regis in Dorset, England in about 1610-1620. The brothers came to Cork from England as early as 1642. It is certain that William Hodder was living at Kantuck at that time, supplying beef, wheat and oats to the English Parliament in London.

The brothers were the most wealthy and powerful landowners in Cork due to lands granted by Cromwell in the Act of Settlement in 1653. During this time Cromwell appointed Colonel John Hodder as Chief Inquisitor in Cork to preside over the rebels in Cork. Cromwell needed to pay his soldiers and William, at the time an officer in the Commonwealth Army, was charged with confiscating rebel lands and redistributing them among the soldiery as payment. During this period William granted large tracts of land to both himself and his brother. They also bought land cheaply from soldiers who wished to return to England. At the height of their wealth, William Hodder was in possession of 7554 acres including land around Carrigaline, called Hoddersfield, while John Hodder held 4133 acres. 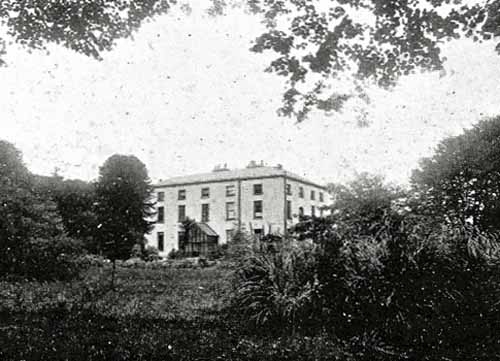 In 1655 Protestant rule began in earnest in Cork City with a meeting of four men, including John Hodder, who formed a ruling committee. This evolved into a new Cork Corporation with John Hodder elected as mayor for the first two years, 1655 and 1656 (the first Mayor of Cork after the Protestant Settlement) and High Sheriff for the County of Cork. He died in 1673.

William Hodder was appointed as High Sheriff during 1655 and 1656 and was mayor of the city the following year in 1657. He died in 1665. The burial is recorded in the Parish Register and it was noted that he was an Alderman at the time. 10 shillings were paid for the burial.

Both brothers married locally and settled on their land in County Cork. John and William Hodder’s descendants continued to be a wealthy and powerful family in Cork throughout the 17th and 18th centuries.

George Hodder (died 1771) was the great grandson of William Hodder. He was a well known silversmith who produced many silver and gold presentation boxes and other silver plate as ordered by the Corporation of Cork. He became Freeman of the Society of Goldsmiths in 1746. He was also mayor of Cork in 1754. Today any of his pieces of highly ornate silver that come up for auction fetch astronomical prices. There are examples of Hodder’s work in the Public Museum in Fitzgerald’s Park in Cork: a silver snuff tray and a sugar bowl. 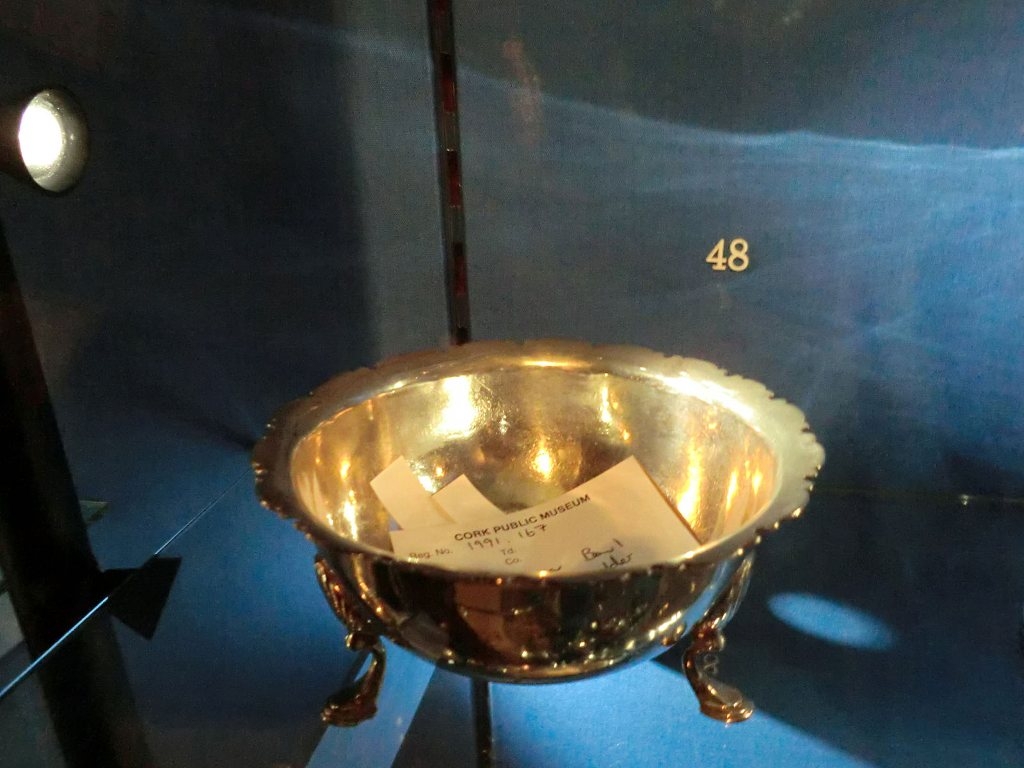