The history of Christchurch extends back at least 1000 years. Present-day Christchurch sits on the site of at least two previous churches dating back to medieval times. The first church would have been Hiberno-Norse (Viking) and the second Anglo-Norman. 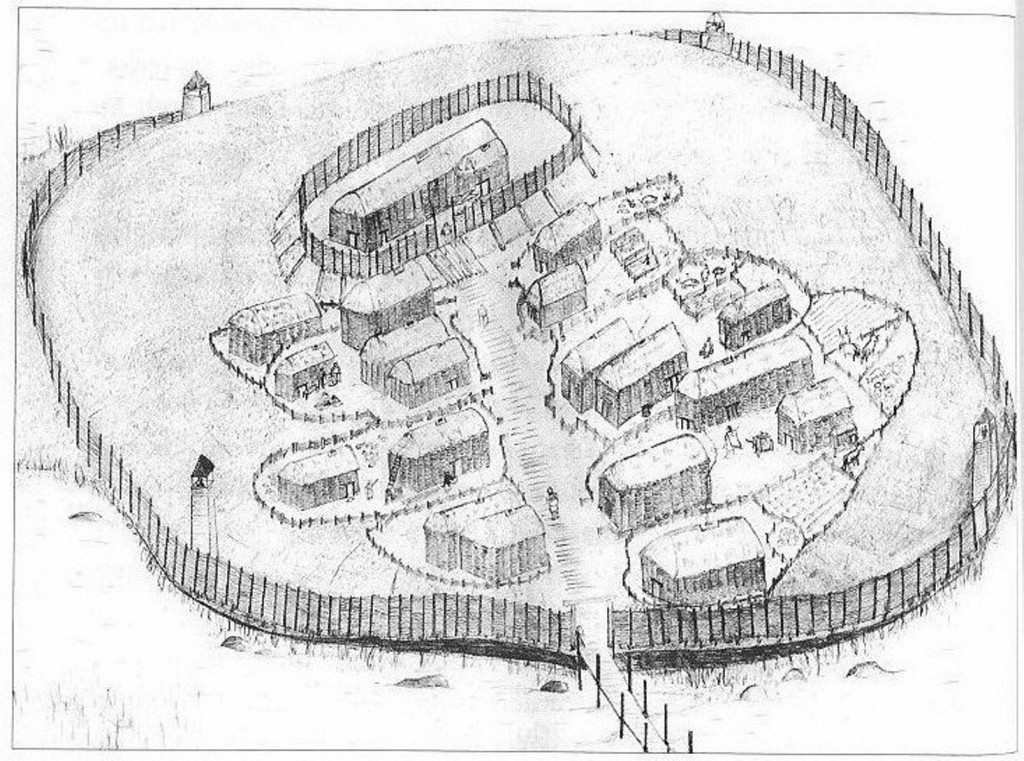 The church was dedicated to the Holy Trinity, a dedication that is also found in the Viking towns of Dublin and Waterford around this time. All of these churches are known more traditionally as ‘ChristChurch.’

The Annals of the Four Masters (a chronicle of medieval Irish history) states in its accounts that Cork city and its churches and houses were burned in 1081. The original Christchurch may have one of the wooden structures which were destroyed.