When the Corporation of Cork became exclusively Protestant after the Cromwellian conquest in the mid-1650s, Christchurch was chosen as the official civic church for the city.

On all important civic and ecclesiastical occasions from the late 17th to the mid-19th century, the Mayor and Corporation marched in procession and in full regalia to Christchurch where a mayoral throne and seats for the corporation were provided in the gallery, currently directly overlooking the central aisle. The principal families at the time all had their own pews on the northern and southern galleries. 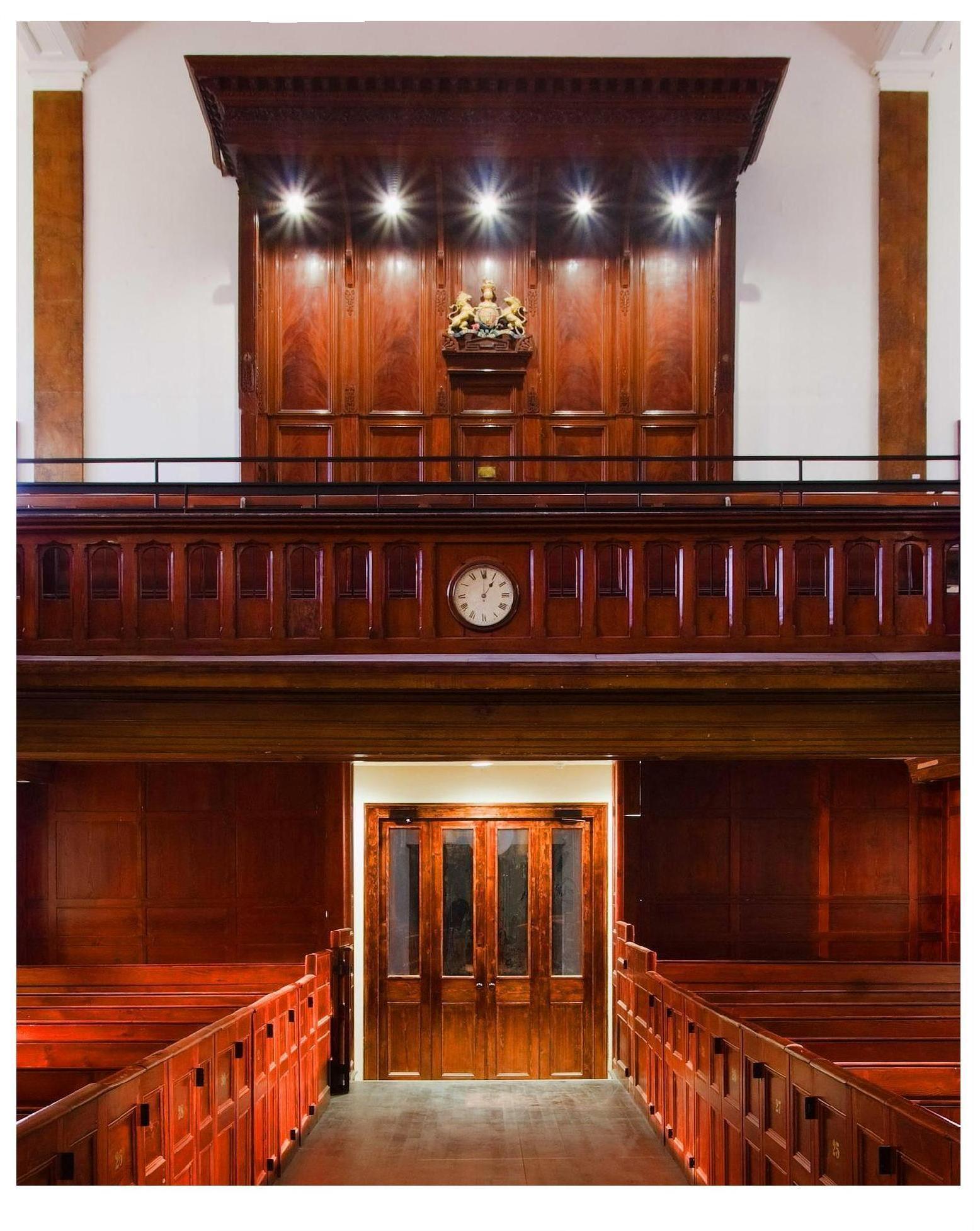 The Corporation Gallery above the front entrance to Christchurch

The Corporation & Mayoral Box is currently located above the front entrance to Christchurch, overlooking the central aisle. However architectural drawings from 1862 indicate that the Corporation Box was at one point located on the North Gallery, on the same side as where the organ is currently. 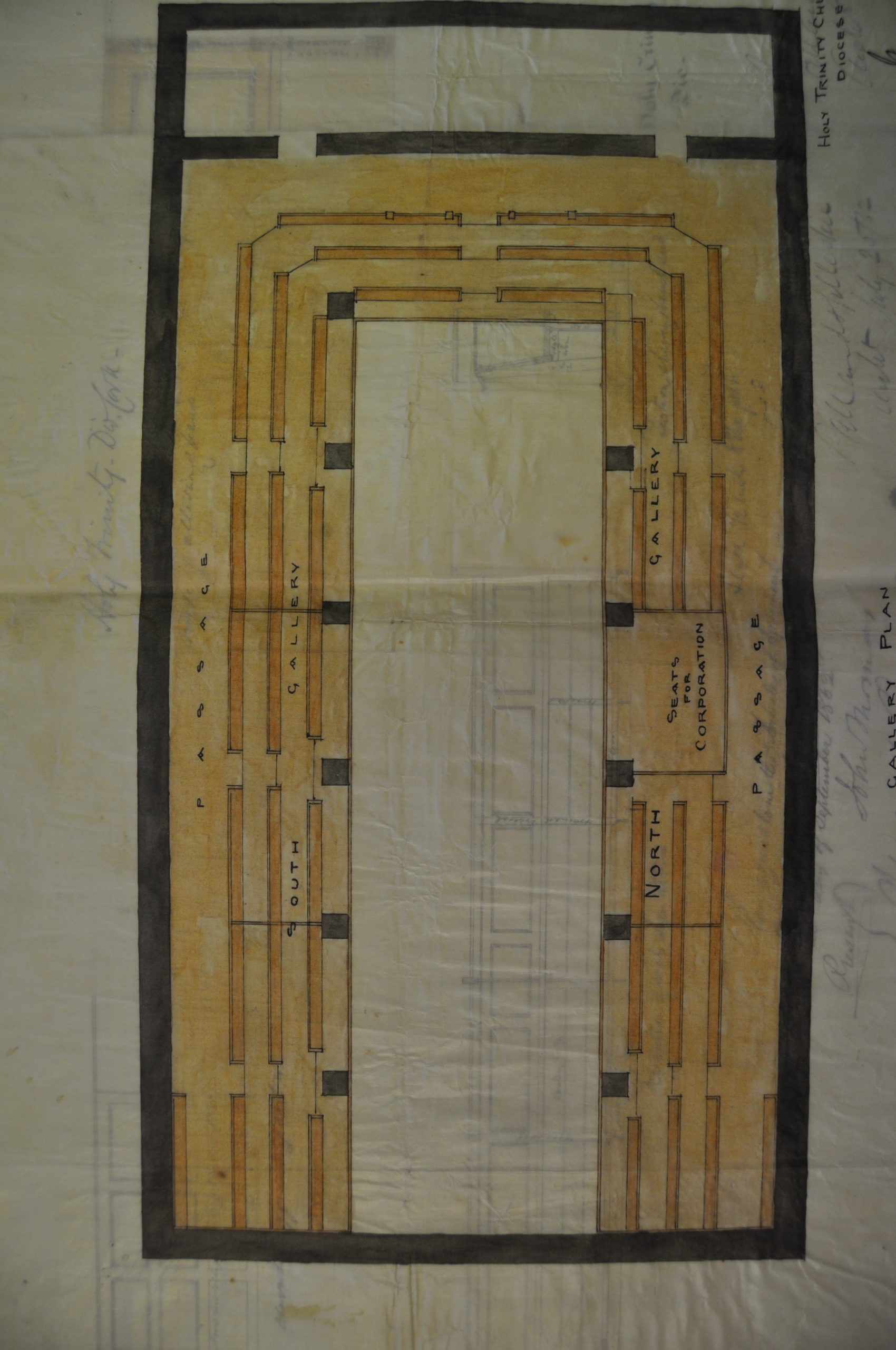 Architectural plans of Christchurch from 1862 (Courtesy of the Representative Church Body Library, Dublin)

The Protestant gentry, aristocracy and professional classes dominated Cork Corporation from the mid 17th century, excepting the brief period of Jacobite rule during the late 1680s. The Protestant majority retook power after the Siege of 1690. In the early 1800s and right up to the first local elections after the reforming legislation of 1840, Cork Corporation was effectively controlled by members of ‘The Friendly Club’, a clique which consisted exclusively of members of wealthy Protestant families. This pre-1841 Cork Corporation was a large and well-run patronage operation with its principal function to supply a small group of interconnected families with offices of profit and honour. They were a self perpetuating body who dished out many of the appointments, jobs and sinecures paid for out the City Purse. The official residence of the Mayor was the Mansion House, which is nowadays part of Cork Mercy Hospital. 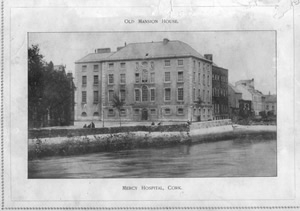 The Municipal Corporations Act of 1840 marked the end of Protestant domination of Cork Corporation. The local elections held in October 1841 returned a Catholic majority which elected a Catholic mayor. For the first time in almost two centuries the Catholic merchant class was the dominant political class in Cork City.

Interestingly, many streets and quays around Cork were named after prominent Protestant Mayors and include Lavitt, Pembroke, Winthrop, Morrison, Pope, Knapp, Tuckey, Millard, Maylor and Penrose amongst their numbers.