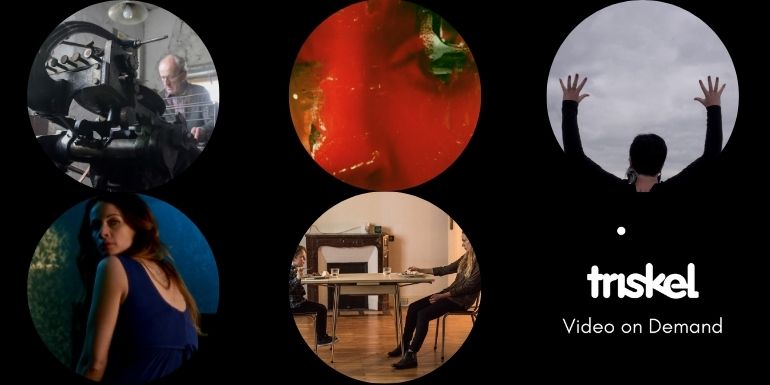 During the first lockdown, when Triskel Arts Centre was unable to screen movies as a collective experience and people were staying at home in self-isolation, we decided to highlight quality films which we thought our patrons would enjoy. Each week we mixed movies to rent and movies which were free to view, international and national cinema, and links to streaming sites and content that we curated ourselves.

And we’re doing it again! We know the Christmas break isn’t a lockdown but people are still cosying up at home and we wanted to suggest a few short films for you to rent and enjoy. Some were screened at Triskel Cinema, one appeared as part of an exhibition in 2016 and one is a world premiere.

These are available to rent for just €2.50 each between Monday 21 December and Sunday 3 January. The rental period is 72 hours. Click here for more information.