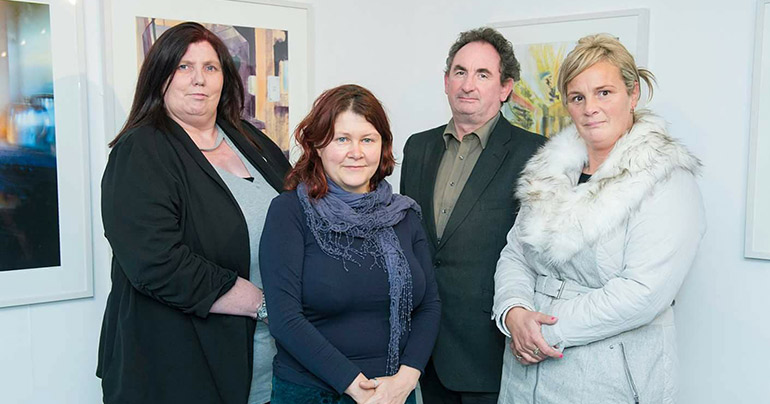 The Cork Traveller Women’s Network are a community development organisation, run by Traveller women and working for Traveller rights in the city.

As part of our work to promote Traveller pride and awareness of the many positive contributions that Travellers to Irish society,  the network was responsible for the “Barrel Top” Project that created a full sized traditional barreltop wagon during Cork’s tenure as European Capital of Culture.  The Barrel top is now the centrepiece in “Toraig on the Tobar”, the Traveller Culture Exhibit at Cork Public Museum in Fitzgerald’s Park.

Look out for us at Cork Traveller Pride Celebrations and the Cork city Lifelong Learning Festival in March.