New Year … New Cinema Brochure | Triskel Arts Centre
We are committed to the Health & Safety of our staff and audiences. And we are operating under the agreed protocols described under "Guidance documents for the Safe Operations of Cinemas during COVID-19 Resilience and Recovery 2020-2021", a copy of which can be found here. 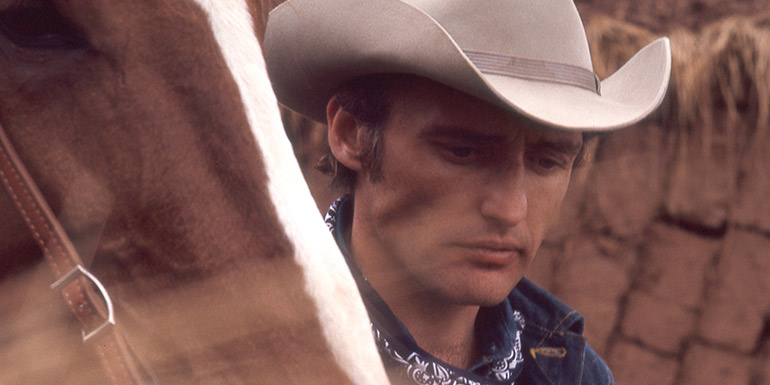 It is a new year and another stellar line up of films at Triskel Christchurch, with yet another eclectic mixture of cinematic offerings from around the world.

We begin on Thursday 3 January with Loving Vincent, the world’s first oil painted feature film, a special screening which will be shown after the opening of Sandra Hickey’s new exhibition.

There are several Irish documentaries including The Lonely Battle of Thomas Reid, Keepers of the Flame and the return of The Camino Voyage (back by popular demand).

Director Lars von Trier continues to unsettle audiences with his latest offering The House That Jack Built; Mike Leigh brings us the politically charged Peterloo; and Yorgos Lanthimos (The Lobster, The Killing of a Sacred Deer) returns to our screens with the acclaimed The Favourite.

There’s also a special screening of the 1980s cult classic Heathers and a season of films dedicated to the
late American actor and filmmaker Dennis Hopper.

Brochures are available in our Box Office and various outlets around the city.

Tickets are on sale now. Click here for more.