Keepers Of The Flame | Triskel Arts Centre
We are committed to the Health & Safety of our staff and audiences. And we are operating under the agreed protocols described under "Guidance documents for the Safe Operations of Cinemas during COVID-19 Resilience and Recovery 2020-2021", a copy of which can be found here.
Live Music
Cinema
Visual Art
Festivals
Education
Special Events

Keepers Of The Flame G 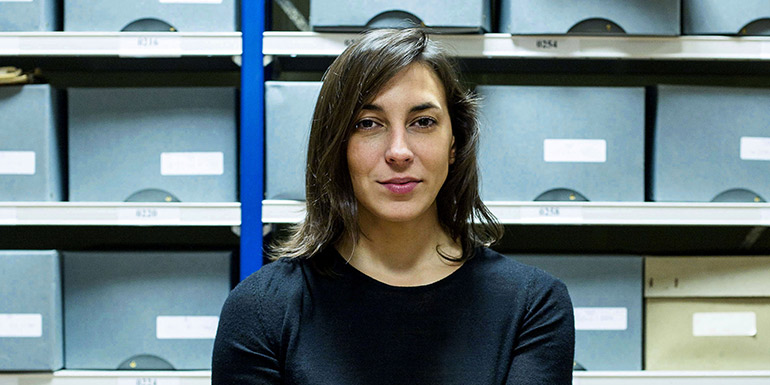 Exploring the nation’s post war psyche, Keepers of the Flame examines the long-term impact of the reluctance to talk about events from Easter 1916 to the end of the Civil War in 1921. This feature debut from Emmy Award winner Nuala O’Connor sheds light on a divisive and traumatic period in Irish history.

Through delving into the archives of the Irish Military Service Pensions, this remarkable documentary lays bare thousands of different understandings of the same events.  Unique and personal reports of families and communities torn apart grant a new perspective on collective memory and our need to break the silence experienced by those left destitute.