Amanda | Triskel Arts Centre
We are committed to the Health & Safety of our staff and audiences. And we are operating under the agreed protocols described under "Guidance documents for the Safe Operations of Cinemas during COVID-19 Resilience and Recovery 2020-2021", a copy of which can be found here.
Live Music
Cinema
Visual Art
Festivals
Education
Special Events 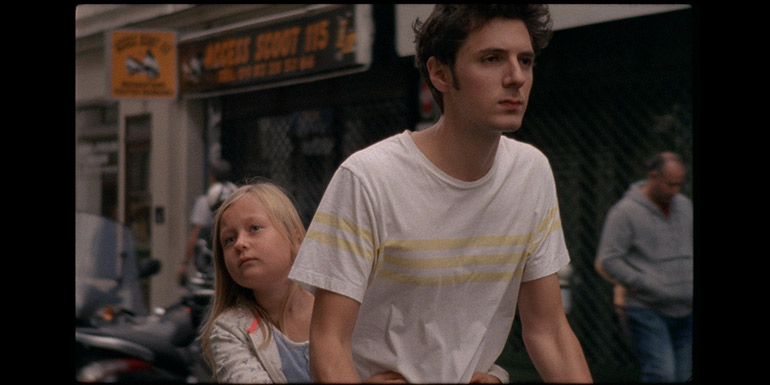 Triskel Arts Centre is delighted to be taking part in the 2nd European Cinema Night, which takes place across the EU during the first week of December 2019. Europa Cinemas has joined forces with the MEDIA Programme of the European Commission to celebrate the richness and diversity of European cinema and to raise audience awareness of how MEDIA supports Europe’s film industry and culture.

For the occasion, we present an advance preview screening of Amanda, a moving family drama from France which follows David (Vincent Lacoste – Eden, Sorry Angel), a guy who gets by doing odd jobs who meets and falls in love with Léna (Stacy Martin – Nymphomaniac, High Rise), who has just moved up to Paris. But soon after, his life is brutally interrupted by the sudden death of his sister. Beyond the shock and pain, David now finds himself alone with his young niece Amanda (newcomer Isaure Multrier) to care for.

We are delighted that Tara Brady, film critic with The Irish Times, will be in attendance to speak about Amanda, and there will be a drinks reception after the screening which each ticket holder is invited to attend.

This special preview screening of Amanda (presented as part of European Cinema Night) is free but ticketed – tickets will be available from 10am on the day of the event.