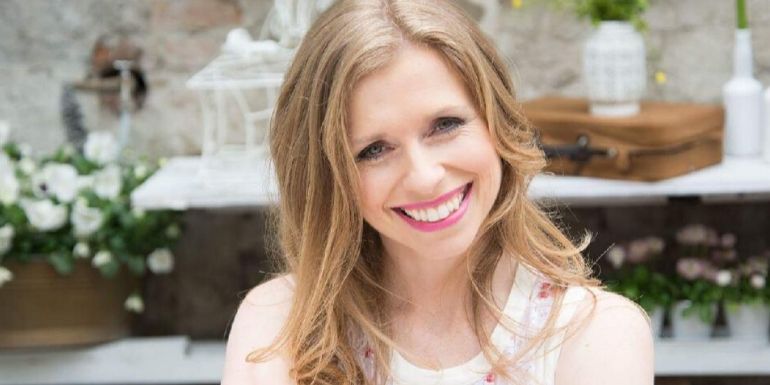 Fionnuala Moynihan is the first musician in our At Home with Triskel online concert series and will perform on Facebook at 1pm on Friday 27 March. This recital is free to watch but if you would like to make a donation, you can do so here.

Dr. Fionnuala Moynihan is widely acknowledged as one of Ireland’s leading pianists. She has a particular affinity with the works of baroque, classical and early romantic composers. In 2010 Fionnuala performed the Complete Piano Sonatas of Mozart in the Hugh Lane Gallery, Dublin, in a series of five recitals. She is the only Irish pianist to have undertaken the formidable challenge of performing this cycle in its entirety in Ireland. Since then Fionnuala has given six piano sonata series performing the complete cycles by Mozart, Haydn, Clementi and Schubert. Fionnuala has given solo recitals and concerto performances throughout the UK, France, Holland, Italy, Israel, U.S.A, Slovenia, Croatia, Serbia, Russia, Poland, Japan, Holland, Hungary and Egypt as well as extensively and regularly in Ireland. As a chamber musician she has performed with many leading artists including soprano Daniele De Niese, the RTE ConTempo quartet, Serbian oboist Sanja Romic, tenor Gavan Ring and violinist Mia Cooper.

In 2009 she became the first person to be awarded a Doctorate in Music Performance from the Royal Irish Academy of Music and the Dublin City University. Prior to this she studied at the Royal Birmingham Conservatoire, the Paris Conservatoire and the Franz Liszt Academy of Music in Budapest. Fionnuala has been awarded many scholarships and prizes both at home and abroad including the John Field Prize at the 2009 AXA Dublin International Piano Competition.

Her debut CD The Ivory Lady was launched in January 2015. This CD is a classical-trad fusion CD and showcases Fionnuala’s love for both the classical and traditional music genres. Her latest CD, Melodies of Nations, was released on the Hedone Label in June 2017. Future concerts include performances in Cairo Opera House Egypt, Moscow and Sochi Russia and Sligo International Chamber Music Festival.

“Moynihan’s love for this genre – she performed the complete Mozart works at the Hugh Lane three years ago – is palpable, and she plays with a lightness of touch and enchanting freshness that captures the rapidly shifting colours of the short works.” Sunday Business Post, Dick O’Riordan

In these strange and surreal times, one thing we’re missing at Triskel is all the gorgeous music. So we decided to ask some of our favourite musicians to play for us from their homes. We will host At Home with Triskel recitals on Facebook Live, starting on Friday 27 March at 1pm and featuring pianist Fionnuala Moynihan. Fionnuala has performed at Triskel on a number of occasions and we always love hearing her play.Stay tuned for more announcements on who else will perform in this special series.