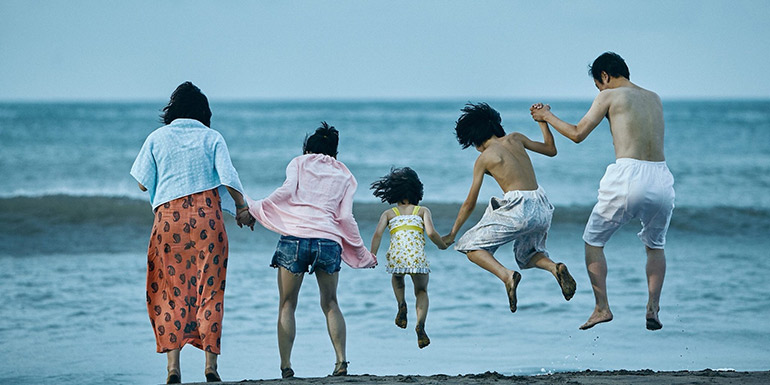 Our Head of Cinema, Chris O’Neill, has a good track record in predicting Oscar nominees and winners. Check out the list of films nominated for Oscars that we screened in 2018/so far in 2019. Luckily, you still have a chance to watch Shoplifters (25–28 Jan) and Cold War (8–11 Feb)!

Performance by an actress in a leading role nominees:
Olivia Colman in THE FAVOURITE