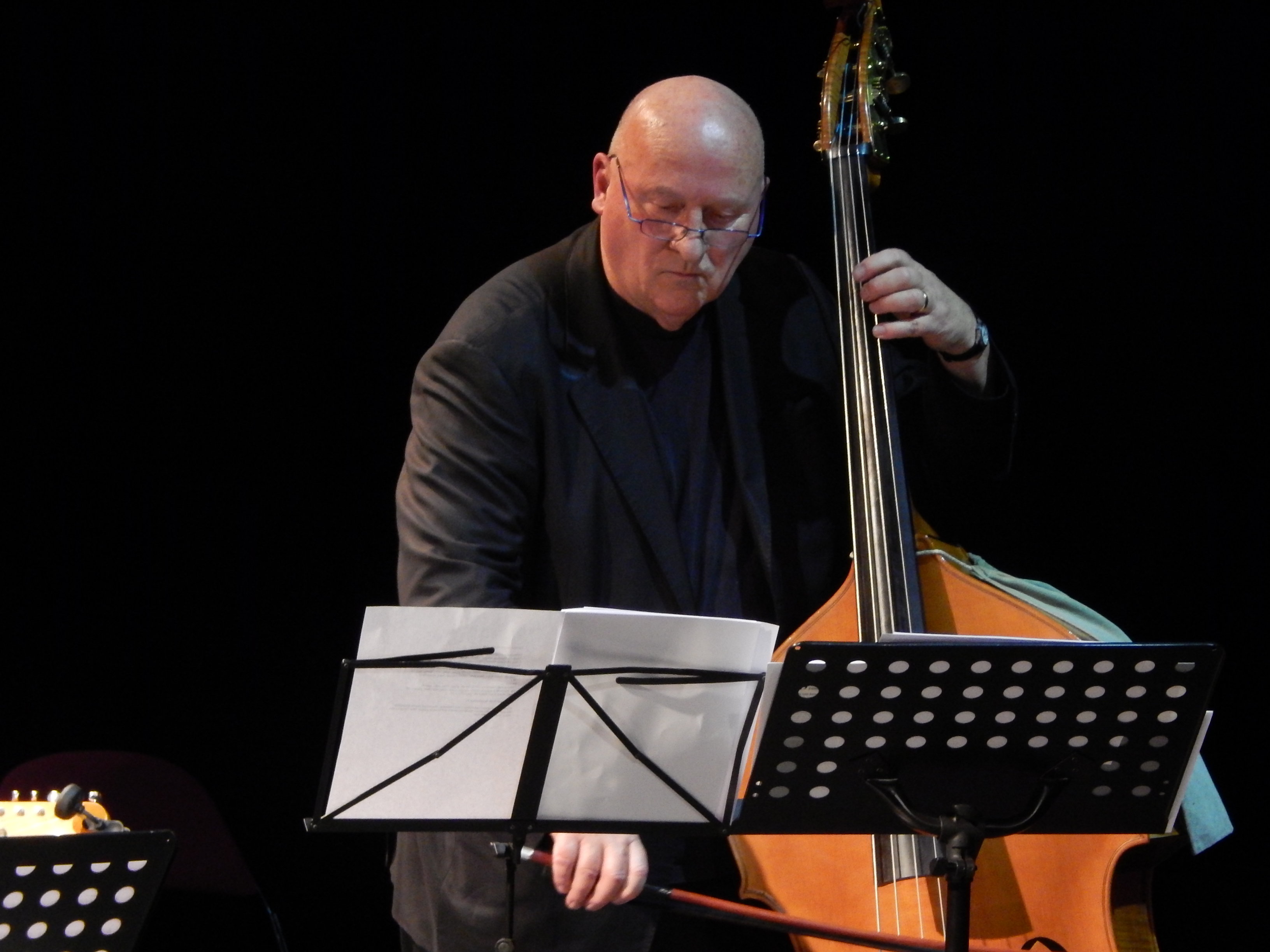 As part of a series of special events to mark Triskel’s 40th Anniversary, we are proud to present the great British Composer Gavin Bryars in Concert with the Ensemble in a programme that includes the first live performance in Ireland by the Ensemble of the seminal work “Jesus Blood”, and the Irish Premiere of “Winestead”, commissioned by Opera North for the Hull City of Culture in 2017, for which the T. C. Lewis Organ at Christchurch will be used, and which also features the voice of Tenor John Potter. The programme will also feature recent and familiar works including the sublime “The Flower of Friendship”.

The concert is on Sunday 25 November and tickets go on sale on Monday 23 July at www.triskelartscentre.ie