Independent cinemas appeal to Netflix to expand theatrical releases | Triskel Arts Centre
We are committed to the Health & Safety of our staff and audiences. And we are operating under the agreed protocols described under "Guidance documents for the Safe Operations of Cinemas during COVID-19 Resilience and Recovery 2020-2021", a copy of which can be found here. 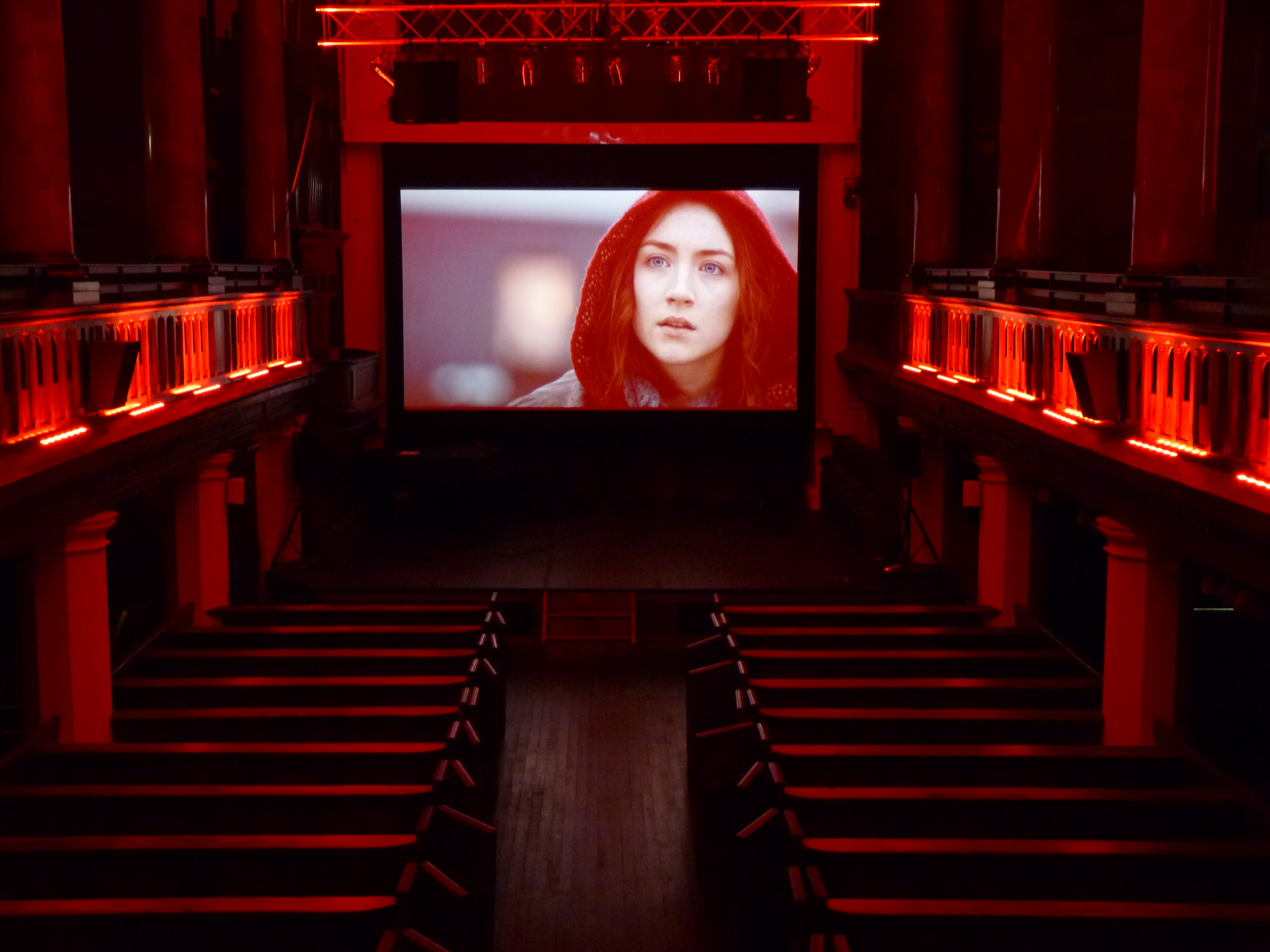 Chris O’Neill, our Head of Cinema, was one of several signatories to a letter appealing to Netflix to expand its theatrical release strategy to independent cinemas. As it stands, Netflix films tipped for the coveted Oscar nod are unlikely to be shown in Irish cinemas. And this is despite the support shown by independent cinemas to directors like The Coen Bros, Alfonso Cuaron, Paul Greengrass and David Mackenzie.

The full text of the letter is below. You can read more about it here and here.

“Recent reports in The Guardian and Screen would suggest that Netflix films will be available in cinemas across the UK through a theatrical release with Curzon. We are writing to point out that this is not the case.

This non-availability in huge parts of the country is not only frustrating for us as independent cinemas who promote film culture (we gave The Coen Bros, Alfonso Cuaron, Paul Greengrass and David Mackenzie their cinema breaks) but also frustrating and deeply confusing for audiences across the country. The signatories to this letter all perform important cultural functions as illustrated previously but we also perform an important economic one too. Our cinemas regularly come out very highly – if not top – in box office gross and admissions for independent and arthouse titles. By having such significant audience numbers can only add to Netflix in raising awareness and audiences for their online business model as we regularly do with other online providers – Curzon included!

We appreciate that Netflix may prefer not to fully engage in traditional theatrical distribution in the UK with the restrictions that the windows create and stick with this business plan of exclusivity with Curzon but we would encourage Netflix to work with a wider range of cinemas across the country to get these films – and indeed their brand – out to bigger cinephile audiences nationwide. This would ensure that cinema audiences across the country are given the chance to see Netflix’s brilliant slate of films on the big screen.”