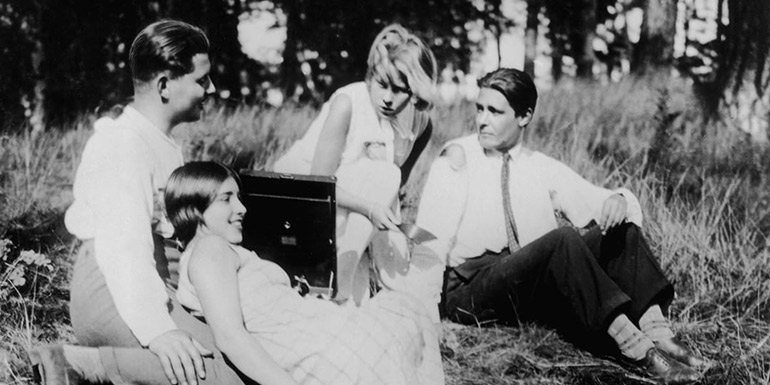 The silent film, People on Sunday, was a major hit when it was released in Germany in 1930. Five of the people who worked on the film went on to direct films in Hollywood: Curt Siodmak, his brother Robert Siodmak, Edgar G. Ulmer, Fred Zinnemann and Billy Wilder.

For one night only, on Saturday 28 September, it will have a new, original live score by Matthew Nolan (guitar and electronics) and Rachel Grimes (piano and electronics), with guest Mary Barnecutt (cello).