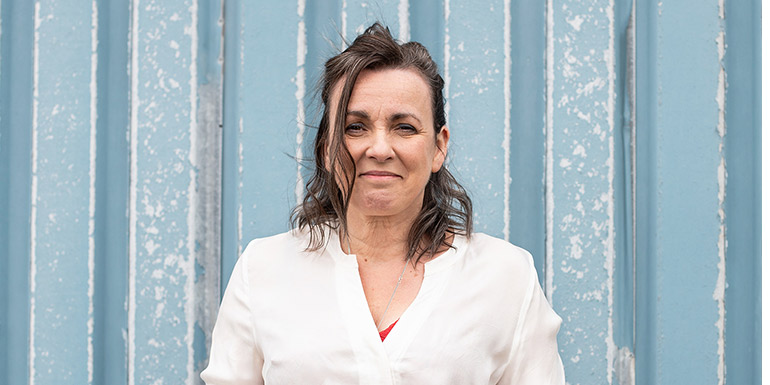 The album is an ode to the natural world featuring the songbirds of Portglenone, the moon, conversations from the grave, returning to the wild, listening for the cuckoo as she sleeps. Joined by Sean Óg Graham and Niamh Dunne, she will be singing songs from the new album as well as from her extensive back catalogue.

In 2018 Karan helped to found FairPlé, an organization aimed at achieving fairness and gender balance for female performers in Irish traditional and folk musics.

Hieroglyphs That Tell the Tale was released on the Vertical Records Label in 2018 and her song “Down in the Glen” was nominated for Best Original Folk Song at the RTÉ Folk Awards. She completed a PhD in music in 2019. Karan’s new show I Walked into My Head directed by Sophie Motley premiered at the Kilkenny Arts Festival in 2021.

Karan is currently working on a stage show about women in the Irish revolutionary period to be produced at the Everyman Theatre in Cork in 2023.

Karan’s new album Nine Apples of Gold will be released in February 2023.