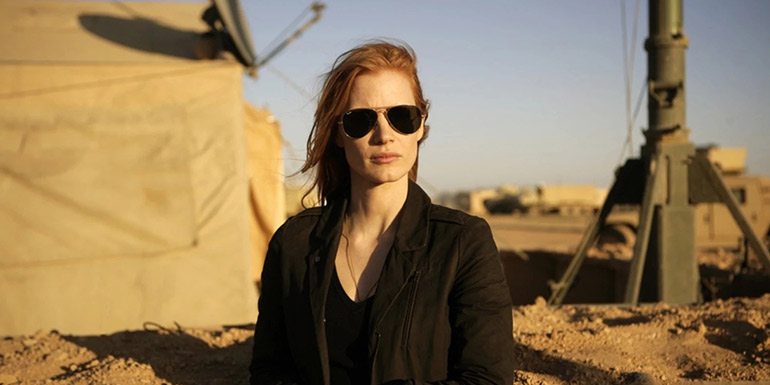 For a decade, an elite team of intelligence and military operatives, working in secret across the globe, devoted themselves to a single goal: to find and eliminate Osama bin Laden. Zero Dark Thirty reunites the Oscar® winning team of director-producer Kathryn Bigelow and writer-producer Mark Boal for the story of history’s greatest manhunt for the world’s most dangerous man.

Book Tickets
It is Chastain's performance, as restrained as it is powerful, that may just be the cherry atop this massive and meticulous film
ReelTalk Online
Share this...