The Tree, The Mayor And The Mediatheque NC 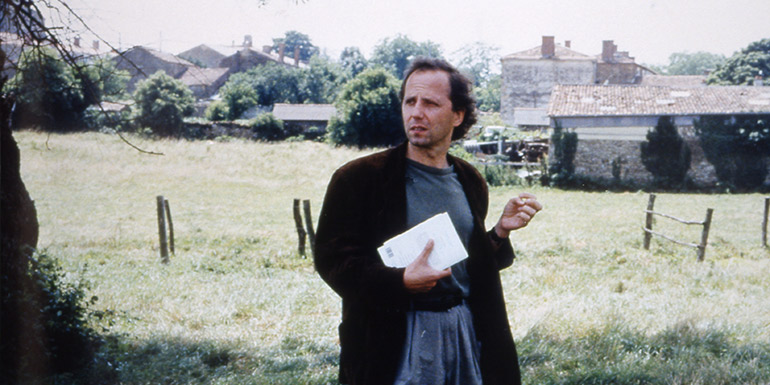 Julien is the young socialist mayor of Saint-Juire, a small village in southern Vendée, who has set his heart on building a large cultural and sports complex in the village meadow.