The Other Side Of Underneath | Triskel Christchurch
We are committed to the Health & Safety of our staff and audiences. And we are operating under the agreed protocols described under "Guidance documents for the Safe Operations of Cinemas during COVID-19 Resilience and Recovery 2020-2021", a copy of which can be found here.
Live Music
Cinema
Visual Art
Festivals
Education
Special Events

The Other Side Of Underneath NC 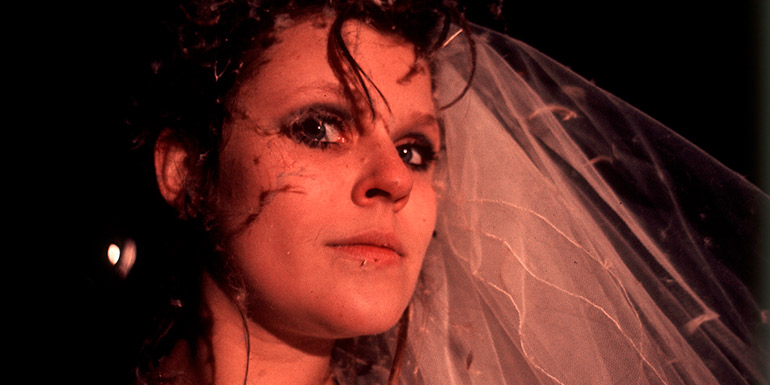 The only British film of the 1970s with a sole female directing credit, this nightmarishly hallucinatory journey is a searing representation of Arden’s radical feminist and anti-psychiatric beliefs. Remastered and revived from obscurity in 2009, the film now has almost legendary status among fans of experimental cinema for its visionary and troubling portrayal of the mental state of its protagonist.