The Marquise of O | Triskel Christchurch
We are committed to the Health & Safety of our staff and audiences. And we are operating under the agreed protocols described under "Guidance documents for the Safe Operations of Cinemas during COVID-19 Resilience and Recovery 2020-2021", a copy of which can be found here.
Live Music
Cinema
Visual Art
Festivals
Education
Special Events

The Marquise of O NC 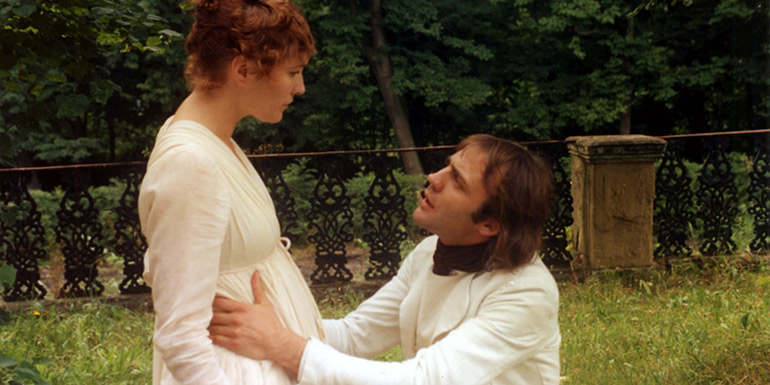 The rigours and regulations of 19th century society are mercilessly exposed in this story of double standards and mixed morals in this faithful adaptation of the classic novella.

Between 1949, when he started work on his first short film, to the release of his final picture, The Romance of Astrea and Celadon, in 2007, Éric Rohmer directed some 28 features, as well as numerous shorts and documentaries, many of them masterpieces. In association with Arrow Film Distributors, Triskel Arts Centre is delighted to present ten of the best, the first of which will be screening in July and are listed below, and the second five films will screen from 11th-15th August (for further details visit our website).