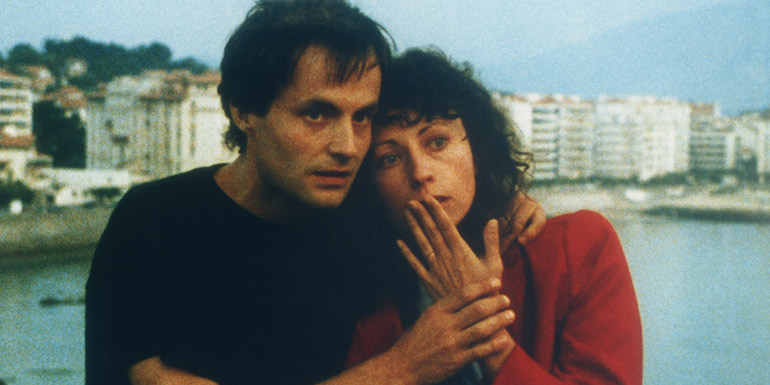 It is the beginning of summer and Delphine had planned to go on holiday with a girlfriend, but when the latter let her down at the last minute Delphine finds herself all alone.