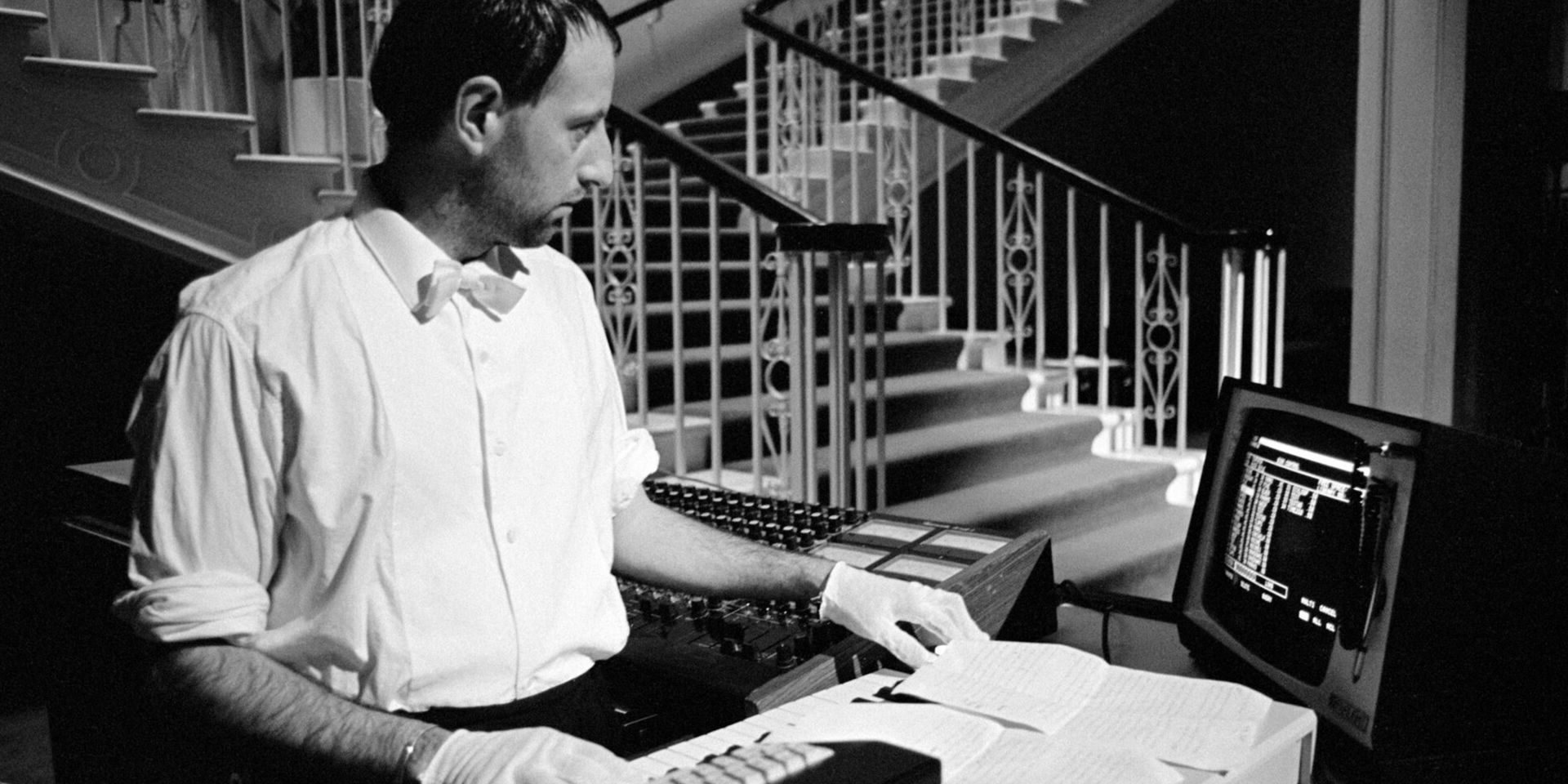 The Curious Works of Roger Doyle is a feature documentary which looks at the life’s work of Irish composer Roger Doyle as he stages one of his most ambitious musical projects; his first electronic opera.

As the film observes the preparations for the opera, it takes a trip through the unique music of the “Godfather of Irish electronica” and features contributions from his many collaborators such as actress Olwen Fouere, theatre director Selina Cartmell and some of Ireland’s first wave of pioneering filmmakers from the 1970s and 1980s including Joe Comerford, Bob Quinn and Cathal Black.