The Aviator's Wife | Triskel Christchurch
We are committed to the Health & Safety of our staff and audiences. And we are operating under the agreed protocols described under "Guidance documents for the Safe Operations of Cinemas during COVID-19 Resilience and Recovery 2020-2021", a copy of which can be found here.
Live Music
Cinema
Visual Art
Festivals
Education
Special Events 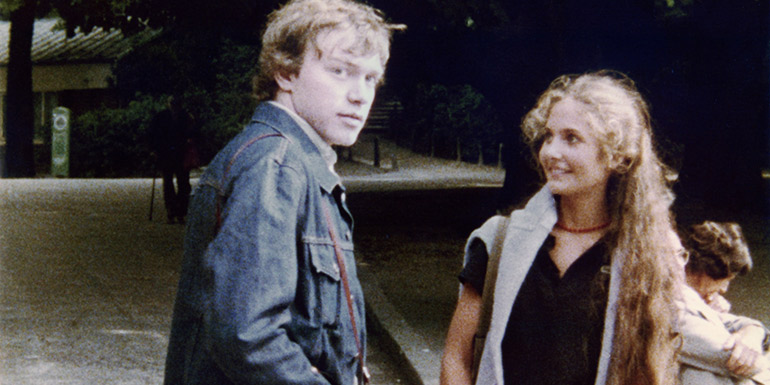 One morning, after finishing his night shift, Francois sees another man enter his girlfriend Anne’s apartment and becomes obsessed with the idea that she is being unfaithful.