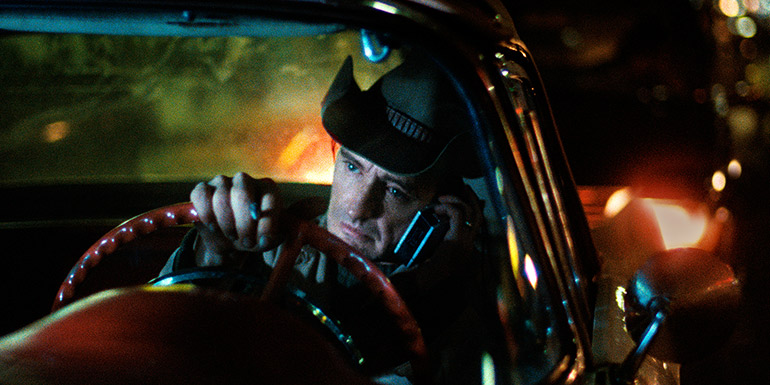 Bruno Ganz plays Jonathan Zimmermann, a picture framer with a terminal medical condition. Through a series of encounters and machinations, he accepts money to kill a criminal in order to support his family after his death. He is aided by Tom Ripley (Dennis Hopper), an art forger. Unbeknown to Jonathan, Ripley is behind all the plans. However, the criminal and borderline sociopath’s feelings towards Jonathan eventually change and he feels a responsibility to take care of his new friend.

This adaptation of Patricia Highsmith’s Ripley’s Game is dominated by the electric interplay of Ganz and Hopper.