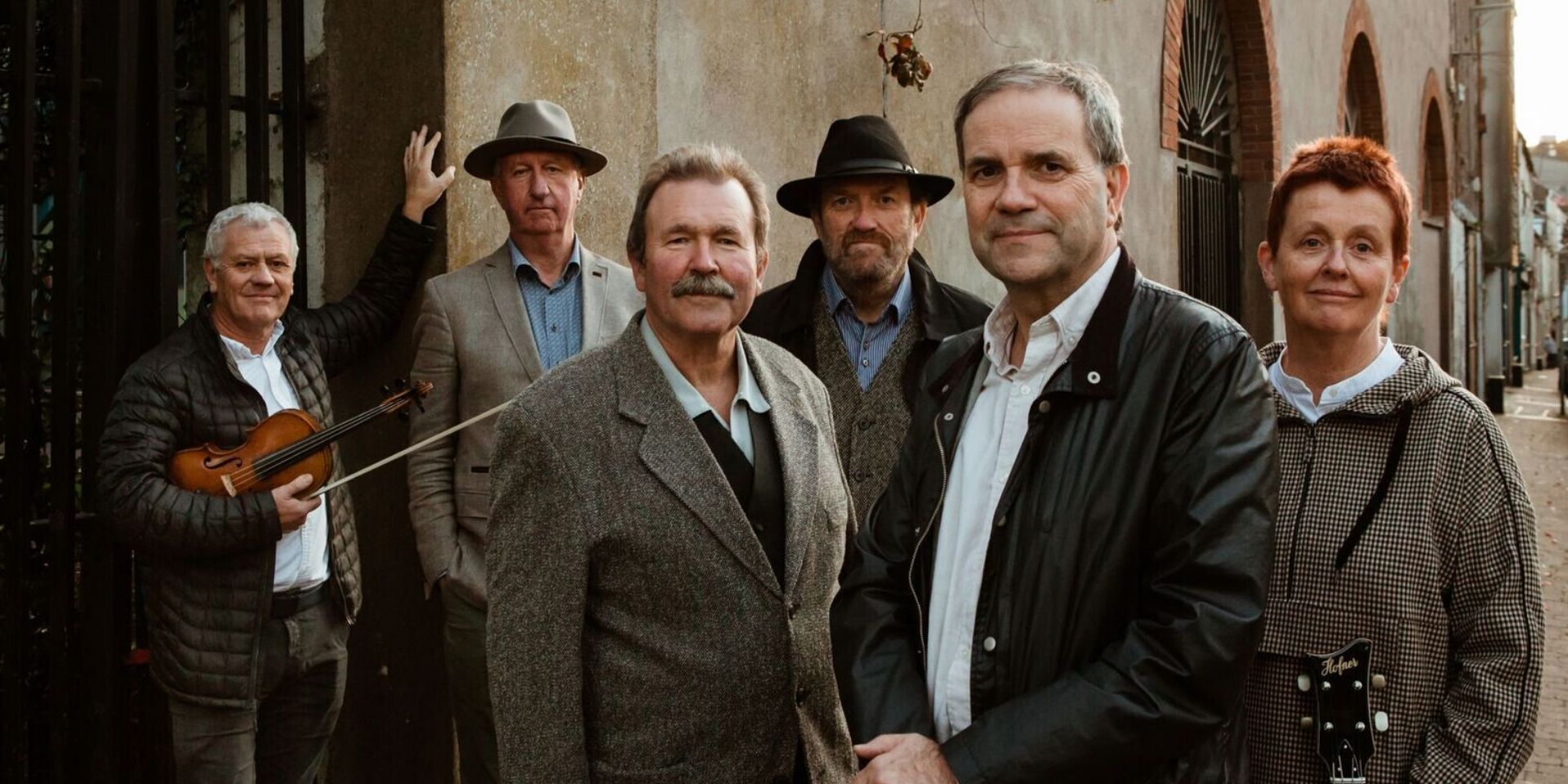 Stars & Gazers represents a coming together of two of the mainstays of Cork’s music scene – Stargazers and The Four Star Trio – for a Christmas special at Triskel Christchurch. The combination of the harmony and guitar swing of Stargazers with the straight-ahead traditional music of The Four Star Trio may seem surprising at first, but the result is a wonderful musical weave. It’s not fusion; it’s not hybrid; each component part adds new flavours to the music of the other. This is the sound of musicians enjoying themselves. Simply, it’s music with a smile.

Since their formation in the early 1980s, STARGAZERS have plied their trade all over the world, from Kinsale to the Kensington Roof Gardens of London and further afield in Europe and as well as the sunny climes of Bermuda and Africa.

Johnny ‘Fang’ Murphy and Chris Ahern remain as the original members and the addition of Ursula O’Sullivan on bass and vocals has refined their trademark sound and arrangements even further. They have remained faithful to the original formula featuring tight harmonies, intricate guitar work and fun. The repertoire has evolved to include contemporary writers such as Randy Newman and T-Bone Burnett, as well as originals such as Apollonia, recently recorded by the new band Stars & Gazers. STARGAZERS have released three albums, Mercier Park, Chaser for the Blues and My Echo, My Shadow & Me.

Formed in 1989, the group has performed all over Ireland and Europe. With a special interest in the music of Sliabh Luachra, its sound is built around the interplay of fiddle and accordion with a subtle underlay of guitar. Their repertoire also includes a leavening of newly composed tunes and the comic songs of Con Fada, which range from the problem of hair loss in Irish males to the events surrounding the downfall of Julius Caesar. The Four Star Trio’s recorded output includes The Square Triangle and Magnetic South.