Sounds and Silence: Travels with Manfred Eicher | Triskel Christchurch
We are committed to the Health & Safety of our staff and audiences. And we are operating under the agreed protocols described under "Guidance documents for the Safe Operations of Cinemas during COVID-19 Resilience and Recovery 2020-2021", a copy of which can be found here.
Live Music
Cinema
Visual Art
Festivals
Education
Special Events 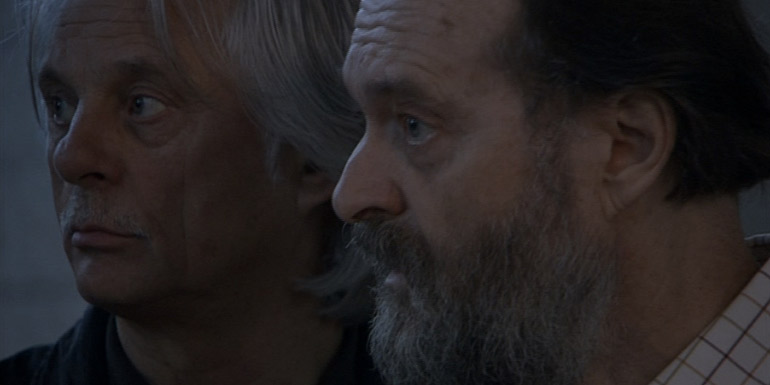 If every film has a soundtrack, does it not stand to reason that every soundtrack has a film? This would seem to be the guiding question behind Sounds and Silence. Documentarians Peter Guyer and Norbert Wiedmer set out to capture ECM Records as a living entity in which human labour and ingenuity are the dual heart of musical life. Although billed as a “road movie” and patterned by footage of label founder and producer Manfred Eicher in various states of transport, it is equally concerned with the non-literal paths that have led to the creation, sustenance, and influence of the German imprint and its ongoing permutations. They keyword here is “ongoing” because Eicher and his trust have only intensified their productivity since 1969, when it all began, to the point of releasing, on average, an album per week.