Sleep Has Her House NC 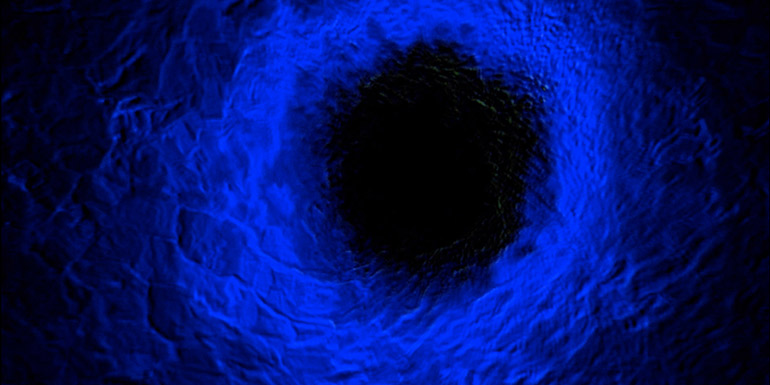 In a world devoid of human beings, an undefined presence manifests, embodied as the wind. Through long static takes, this visionary film develops a hypnotic experience. Shot entirely on an iPhone, this independently produced, experimental film also features still photography and hand drawn images by the filmmaker, Scott Barley.

The film’s first draft cut, which was four hours long, was not intended for film festivals or the internet, but was planned as an installation where spectators would be encouraged to, in the director’s own words, ‘take a nap’. Now re-worked and condensed, Sleep Has Her House was awarded Best Film at the Fronteira International Documentary and Experimental Film Festival and was also nominated ‘best overlooked film’ in IndieWire’s critics poll.