Scott Walker: 30 Century Man | Triskel Arts Centre
We are committed to the Health & Safety of our staff and audiences. And we are operating under the agreed protocols described under "Guidance documents for the Safe Operations of Cinemas during COVID-19 Resilience and Recovery 2020-2021", a copy of which can be found here.
Live Music
Cinema
Visual Art
Festivals
Education
Special Events 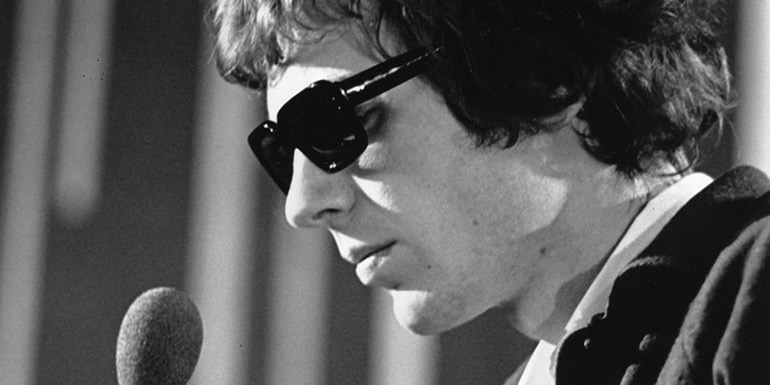 Featuring behind the scenes footage of the making of the album The Drift, and interviews with friends, collaborators and fans, this film paints an illuminating portrait of the ultimate cult artist.

Standard ticket prices apply or get a season ticket to see Scott Walker: 30 Century Man, The Childhood of a Leader, and any screening of Vox Lux for €25 full price / €20 for annual membership holders.