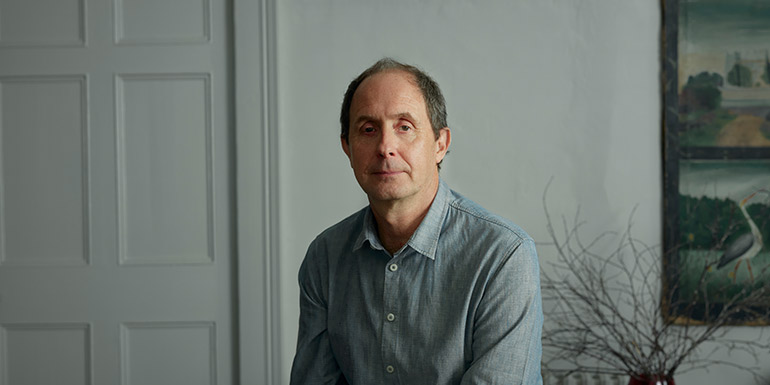 Over a period of forty-five years, Bill Frisell has established himself as one of the most innovative and influential musicians at work today.

Growing up playing clarinet in orchestras and marching bands, Frisell has progressed through a remarkable range of musical personas – from devotee of jazz guitar master Jim Hall to “house guitarist” of estimable German label ECM, from edgy New York downtown experimentalist to plaintive country and bluegrass picker. He has been a pioneering bandleader and collaborator, a prolific composer and arranger, and a celebrated Grammy Award winner.

A quietly revolutionary guitar hero who has synthesised many disparate musical elements into one compellingly singular sound, Frisell connects to a diverse range of artists and admirers, including Paul Simon, Elvis Costello, Lucinda Williams, Gus Van Sant, Rhiannon Giddens, Martin Hayes and Justin Vernon/Bon Iver. He is “the favourite guitarist of many people who agree on little else in music”.

Through unprecedented access to the guitarist, and interviews with his close family, friends and collaborators, in Beautiful Dreamer Philip Watson tells Frisell’s story for the first time. For the Irish launch of the book, published by Faber, Philip will discuss the man, the musician and the biographical process, and show footage of Frisell’s work, with guitarist Johnny Scott.

Philip Watson has been a prolific feature writer on a broad range of subjects for UK and Irish newspapers and magazines, and also for GQ and Esquire, where he held senior editorial positions in the 1990s and early 2000s. He became freelance in 2003, a change that coincided with a permanent move to Ireland. As a music writer his work has appeared in The Wire, the Sunday Times, Telegraph Magazine, Irish Times and Irish Examiner. Bill Frisell, Beautiful Dreamer (Faber) is his first book.

Cork World Book Fest is back for 2022 and will welcome Irish and international writers to Cork for an extravaganza of books and writing this April. We’re especially looking forward to this year’s festival as we will finally get to experience the world premiere of The Owl – A Setting of Matthew Sweeney’s Poem by Iain Ballamy, composer and friend of Matthew.