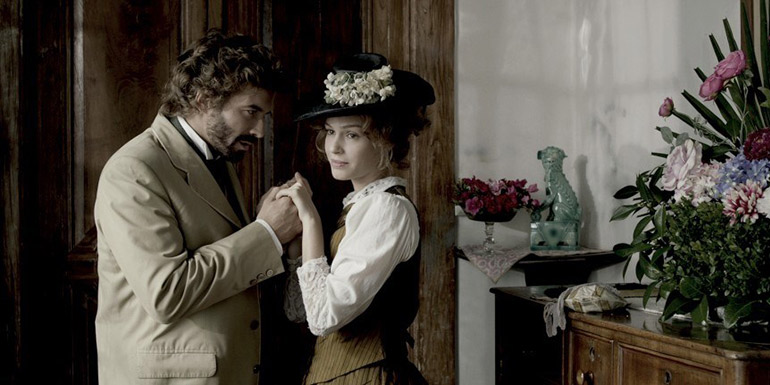 The film is based on the realist novel of the same name written by the great Eça de Queiroz, and is a great, melodramatic, amusing and melancholic, story of the Maia family and of Portugal.

Set in Lisbon at the close of the nineteenth century, The Maias can be viewed as a classic coming-of-age novel. Carlos da Maia, the novel’s young hero, has been living a petty, idle life of parties, fine wine, and romantic intrigue. Suddenly, he is forced to learn that all the money in the world cannot buy happiness and to accept the fact that actions have consequences. Carlos grows up under the tutelage of grandfather, Alfonso da Maia. After his return from the University of Coimbra to Lisbon in the autumn of 1875, he soon falls into the opulent lifestyle of the city’s upper crust with his best friend João da Ega. Despite numerous affairs, Carlos has never been in love and looks askance at men who feel passion and devotion. However, this is shortly to change. Carlos falls in love with a beautiful woman Maria Eduarda that he soon finds out is his sister.