Of Love And Law | Triskel Christchurch
We are committed to the Health & Safety of our staff and audiences. And we are operating under the agreed protocols described under "Guidance documents for the Safe Operations of Cinemas during COVID-19 Resilience and Recovery 2020-2021", a copy of which can be found here.
Live Music
Cinema
Visual Art
Festivals
Education
Special Events

Of Love And Law NC 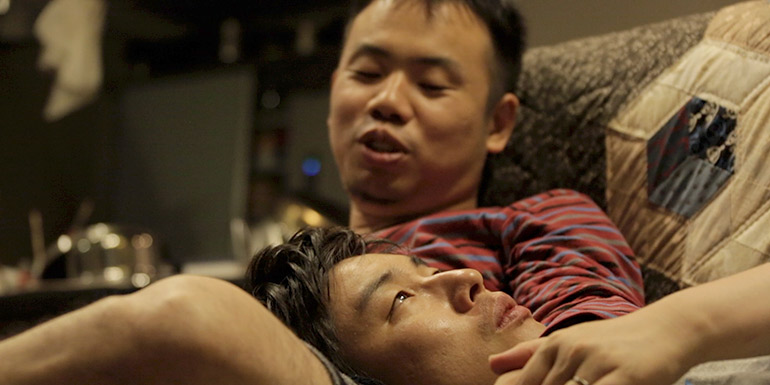 In her debut feature documentary, Hikaru Toda explores a side of Japan that the rest of the world rarely sees. Fumi and Kazu are personal and professional partners – they operate the first and only law firm in Japan set up by an openly gay couple, Driven by their own experience of being outsiders to the laws and traditions of their nation, they attract clients with similar stories of marginalization. In a society often misrepresented by the West as universally conformist, the couple’s fight for equality and personal freedom highlights the conflict between an individual’s human rights and the traditional rigidity of the community they were raised in. Will they secure justice and freedom of expression for their clients?

Spanning several years against a backdrop of civil liberties under attack, Toda’s crowd-funded film poses universal questions about what it takes to be an individual, what it means to be a minority and what role a family plays in our increasingly polarised world. Of Love & Law is a moving story of family, justice and love…

This year’s Festival is a continuation of the highly successful collaboration between the Embassy of Japan and access>CINEMA, with support from the Ireland Japan Association and the Japan Foundation. Screenings will take place at both The Gate Cinema and Triskel Christchurch. Visit www.jff.ie for full details.