Nighthawks | Triskel Arts Centre
We are committed to the Health & Safety of our staff and audiences. And we are operating under the agreed protocols described under "Guidance documents for the Safe Operations of Cinemas during COVID-19 Resilience and Recovery 2020-2021", a copy of which can be found here.
Live Music
Cinema
Visual Art
Festivals
Education
Special Events 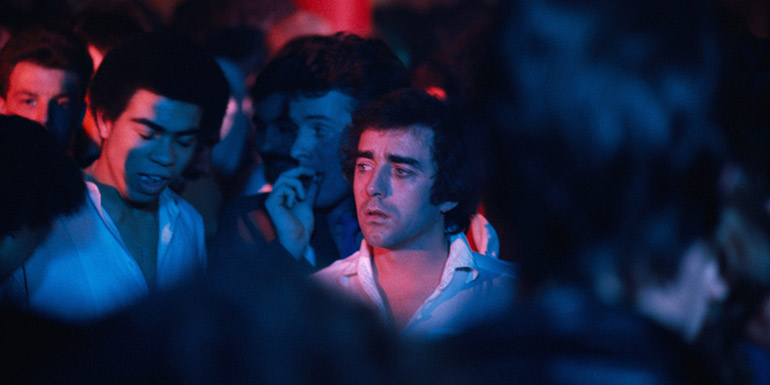 The first major British gay film, Nighthawks is a study of a closeted schoolteacher (Ken Robertson) who spends his nights cruising London’s underground gay clubs in search of Mr Right. Praised for its authenticity, the fictional feature has been likened to a documentary for its vivid depiction of life in 1970’s London. This landmark film is refreshingly honest about the, at times banal, search for human connection and companionship.