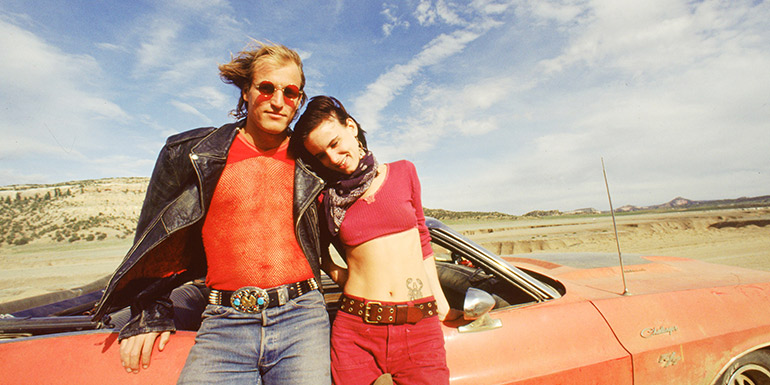 This is a gripping and satirical look at violence, murder and the American media, as told through the eyes of two of the most terrifying, relentless, cold-blooded (and popular) mass murderers imaginable.