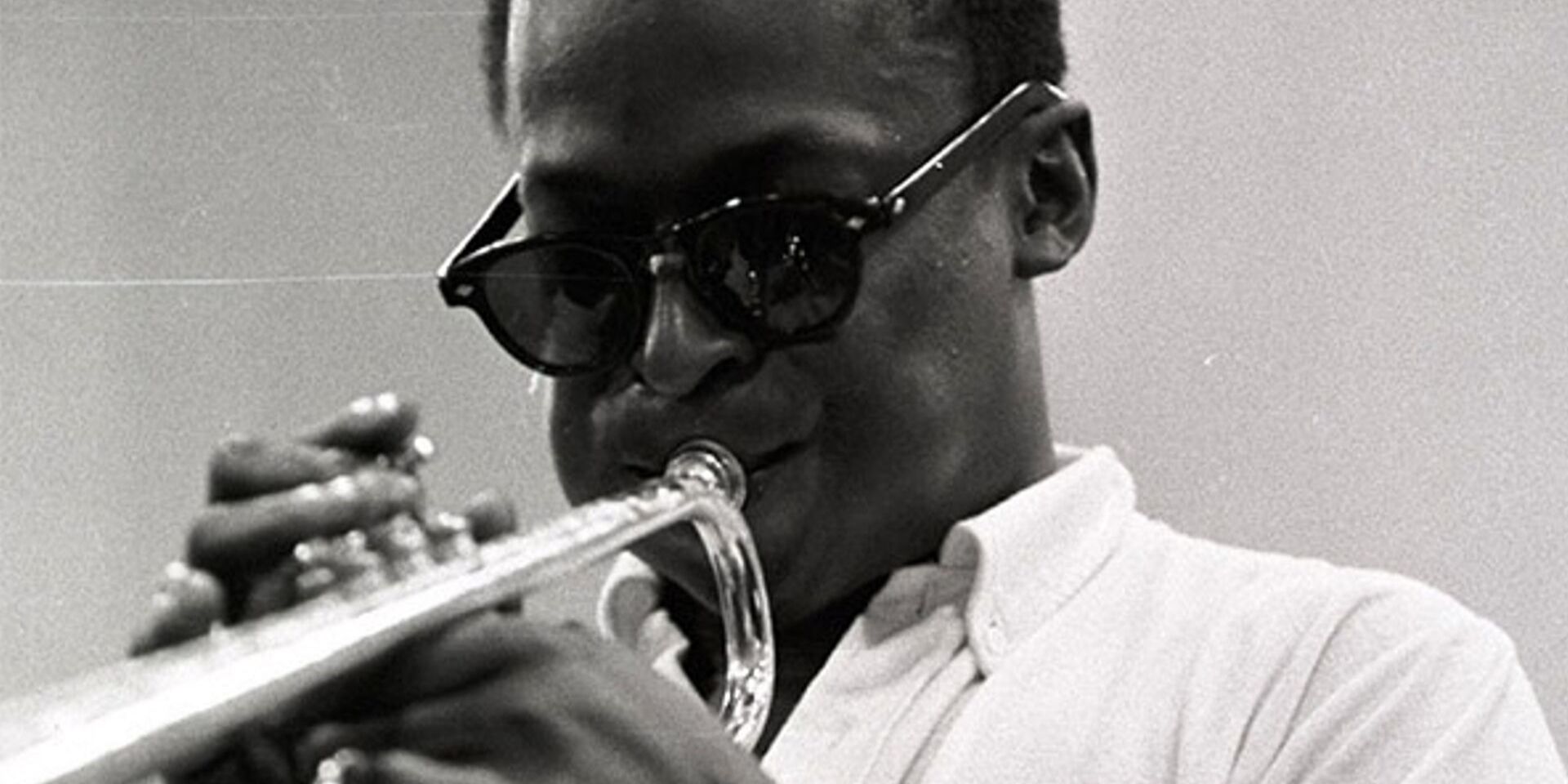 The central theme of Miles Davis’s life was his restless determination to break boundaries and live life on his own terms. It made him a star. For the people who loved him most, it also made him incredibly difficult to live with. Again and again, in music and in life, Miles broke with convention – and when he thought his work came to represent a new convention, he changed it again. Miles’s bold disregard for tradition, his clarity of vision, his relentless drive, and constant thirst for new experiences made him an inspiring collaborator to fellow musicians and a cultural icon to generations of listeners. It made him an innovator in music – from bebop to “cool jazz”, modern quintets, orchestral music, jazz fusion, rock ’n’ roll, and even hip-hop.

Featuring never-before-seen archival footage, studio outtakes, and rare photos, Miles Davis: Birth of the Cool tells the story of a truly singular talent and unpacks the man behind the horn.