Mary Hegarty | Triskel Arts Centre
We are committed to the Health & Safety of our staff and audiences. And we are operating under the agreed protocols described under "Guidance documents for the Safe Operations of Cinemas during COVID-19 Resilience and Recovery 2020-2021", a copy of which can be found here.
Live Music
Cinema
Visual Art
Festivals
Education
Special Events 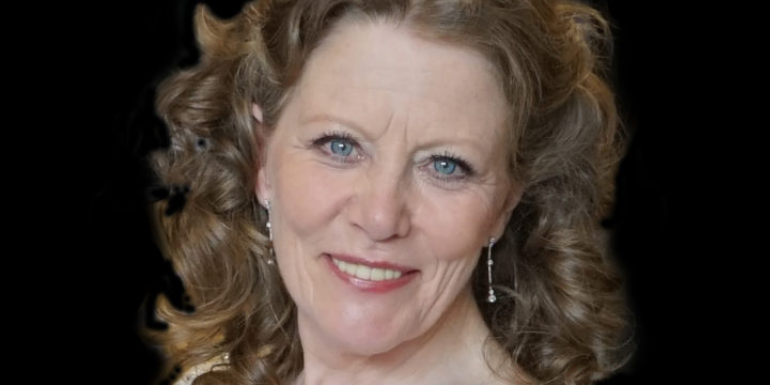 Soprano Mary Hegarty’s early studies at the Cork School of Music led to a place at the National Opera Studio in London and masterclasses with Sir Thomas Allen, Dame Elisabeth Schwarzkopf and Sir Peter Pears.
She represented her country at the Cardiff Singer of the World Competition and subsequently built an impressive career throughout Europe on the operatic stage, concert platform and in regular broadcasts with RTE and the BBC.

Mary Hegarty’s recordings include her solo album A Voice is Calling, and CD recordings of Patience and Orpheus in the Underworld with the D’Oyly Carte (Sony), also Silver Tassie (ENO) and Carmen (Chandos) with Glyndebourne Opera. Mary played Gilda in Woody Allen’s movie Matchpoint and appeared in special BBC TV broadcasts and DVD recordings of Bernstein’s Trouble in Tahiti and Rachel Portman’s The Little Prince.

Since returning to live in Cork, Mary has been a lecturer in vocal studies at the CIT Cork School of Music; her students have performed at English National Opera, Garsington Opera and the BBC Proms. One of her students featured in the final stages of BBC TV series The Voice UK –mentored by Sir Tom Jones. Mary was recently the voice and language coach for a British Youth Opera production of Riders to the Sea. She has also developed duo partnerships for recital work with Ciara Moroney and Gabriela Mayer, specialising in German and French song.

Mary was nominated for an Opera Bear Award for her portrayal of Miss Wordsworth in Opera North’s acclaimed production of Britten’s Albert Herring. She has also cemented her status as a Cork icon with a cameo appearance alongside indie band the Frank and Walters at their sell-out anniversary concert!