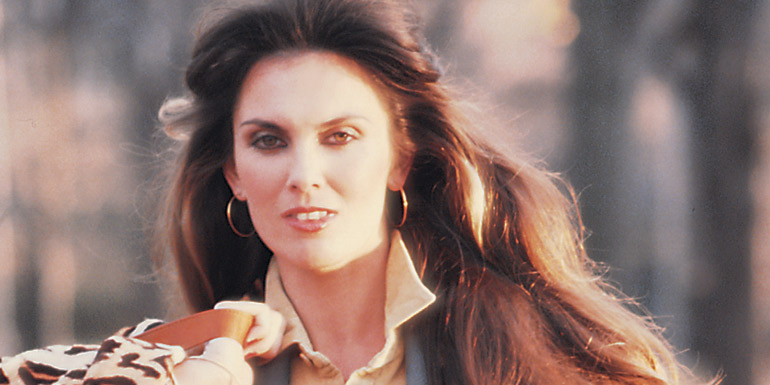 Frank Zito (Joe Spinell) is a deeply disturbed man who is haunted by horrific memories of abuse. He prowls the seedy streets of New York City to stalk innocent young women, and even when Frank begins a relationship with a beautiful photographer (Caroline Munro), his vile compulsions remain.

Directed by William Lustig (Vigilante, Maniac Cop) and featuring landmark gore effects by Tom Savini (Dawn of the Dead, Friday The 13th), Maniac courted controversy around the world and, as a result, was censored or outright banned in many countries. Spook Screen, in association with Twisted Celluloid, presents the film completely uncut in a newly remastered edition.