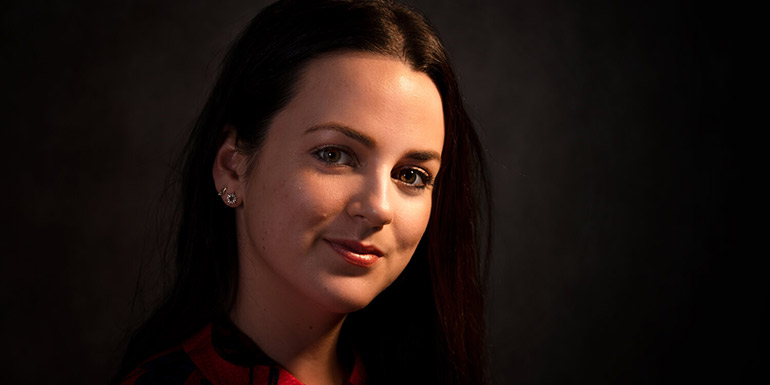 For the opening concert of this year’s Quiet Lights Festival, Máire Carroll takes to the Triskel stage.

Philip Glass finished his set of 20 piano Études in 2012, a project that took Glass over two decades to complete. Glass composed his two volumes of piano études across two decades between 1991 and 2012 during a productive period of collaboration, performance and commissioning. Nico Muhly, composer and long-term collaborator of Glass, has described these etudes as “little diagrams of where his head is at the time”. Though Glass’s first book of études primarily emphasized the idea of the piece as an exercise, the second set developed into what Glass called “an extension of a musical journey undertaken in the last ten years.”

Máire Carroll is a concert pianist who has performed throughout Europe, Asia, United States and Canada including performances at Wigmore Hall, Carnegie Hall, National Opera House in Tallinn, Liszt Academy, Budapest, the Barbican, Royal Over-Seas League, St. John’s Smith Square and the National Concert Hall, Dublin. Máire is the Artistic Director of Hidden Pianos, which she launched in 2018 with the aim of sharing classical and contemporary music in site-specific locations. Hidden Pianos is an intimate performance experience bringing the piano to exciting venues and has been featured on RTÉ Radio 1, RTÉ Lyric FM, RTÉ Culture and The Irish Times. Venues so far have included Dublin Port, Waterways Ireland, 14 Henrietta Street, Lighthouse Cinema and MoLI. Her recent Hidden Pianos commission from the National Gallery of Ireland was premiered in June 2022 and is inspired by Renaissance artist Lavinia Fontana. In 2020 Máire was delighted to take part in a residency at the Banff Centre of the Arts, Canada for Hidden Pianos.