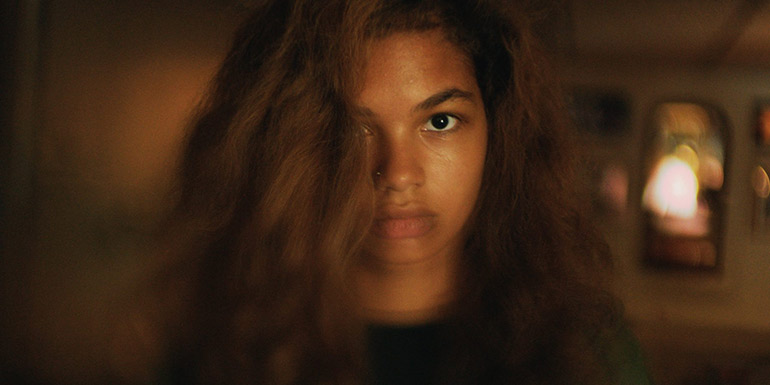 An ambitious theatre director’s latest project takes on a life of its own when her young star, a mentally ill teenager, takes her performance too seriously in this compelling drama. Finding support in her unconventional acting coach, Madeline struggles with the challenges of both the stage and her stifling home life. Raw talent and emotional intensity combine in an utterly captivating performance from acting newcomer Helena Howard.

Mary (7 minutes, directed by Shaun O’Connor): When youngster Charlie accidentally destroys the town’s beloved Virgin Mary statue, he does the only thing he can: frames his older brother. This short film will support Madeline’s Madeline