The Music of Georgia 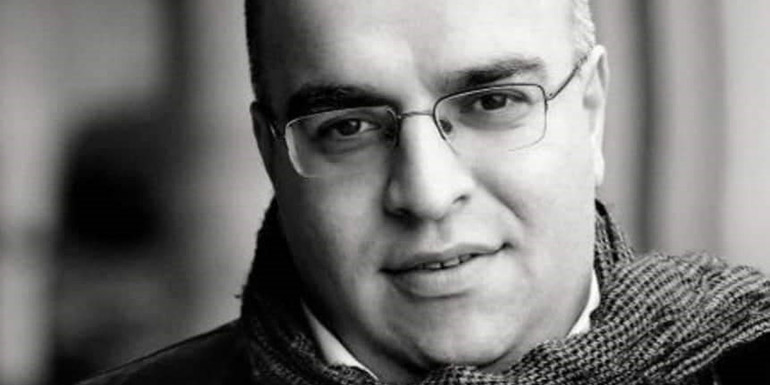 He has been the winner of many music nominations for:

Successful solo concerts in the United States of America, Spain, Greece, and the Netherlands.
Artistic director of the group “Alilo”, Knight of the Order of Honour for work in the field of culture.
Honorary citizen of City Batumi.
Lasha Glonti’s songs are the leaders of the hit charts.