Kings Of The Road NC 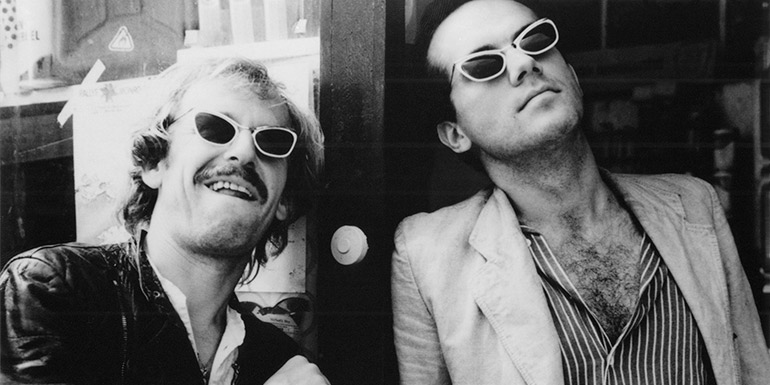 A car races along a road, ending up in a shallow pond. Its distraught driver emerges, soaking wet. Robert (Hanns Zischler) is picked up by cinema projection engineer Bruno (Rüdiger Vogler). They initially travel together in order for Robert’s clothes to dry out, but an unspoken bond is formed between the two and some friendly help transforms into something deeper.

An unsettling encounter between two strangers opens this epic road movie, one of cinema’s most fascinating portraits of male friendship.