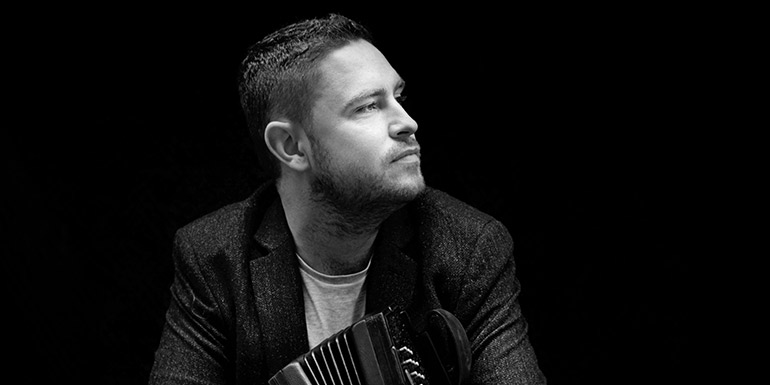 Jack Talty is a traditional musician, composer, producer, academic, and educator from Lissycasey in county Clare. As a performer Jack has travelled extensively throughout Europe, the United States, Australia, and Asia, and has contributed to over 80 albums to date as a musician, producer, composer, arranger, and engineer. A regular contributor to traditional music programming on television and radio, Jack is also the Artistic Director of Raelach Records, a label that he founded in 2011. In 2021, Jack was appointed to the post of Lecturer in Irish Traditional Music at University College Cork.

Jack’s programme will both showcase a number of recent original compositions as well as pay homage to repertoire associated with a number of pioneering pre-Revival musicians from the west Clare tradition.