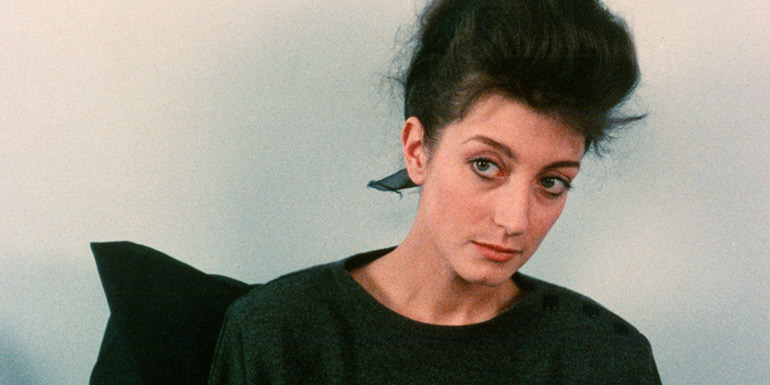 Louise lives with Rémi in Marne-la-Vallée. Things would not be so problematic for them if Louise were not such a night owl and Rémi were less of a homebody.