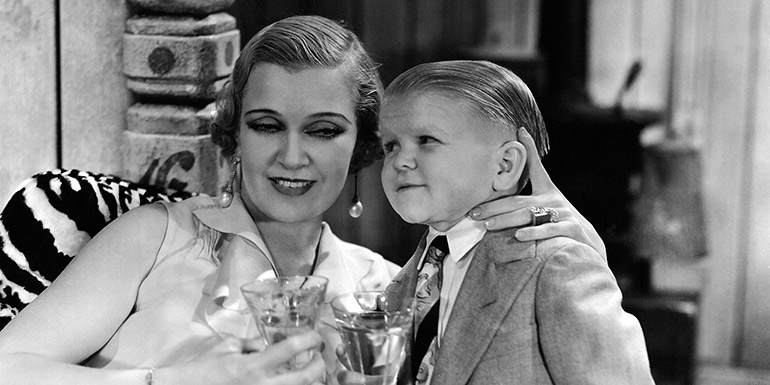 A beautiful trapeze artist agrees to marry the leader of a troupe of sideshow performers, but they discover that she is only interested in his future inheritance and set out to make her…one of them.