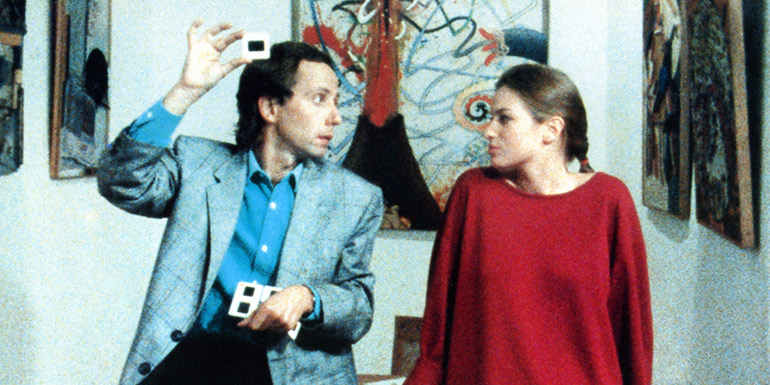 Four short stories which tell of the four adventures of Reinette, the field mouse and Mirabelle, the country mouse. We first meet them in the countryside and follow them to Paris.