Fish Tank | Triskel Arts Centre
We are committed to the Health & Safety of our staff and audiences. And we are operating under the agreed protocols described under "Guidance documents for the Safe Operations of Cinemas during COVID-19 Resilience and Recovery 2020-2021", a copy of which can be found here.
Live Music
Cinema
Visual Art
Festivals
Education
Special Events 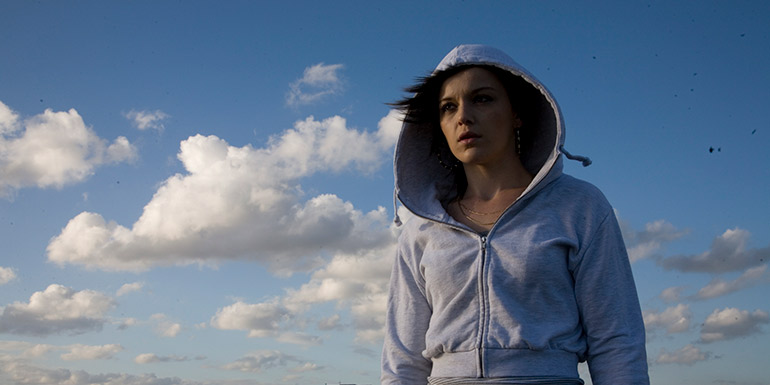 The critically adored, BAFTA-winning drama centres around Mia (Katie Jarvis), a volatile 15-year-old who is always in trouble and who has been excluded from school and ostracised by her friends. Enter Connor (Michael Fassbender), her erratic mother’s new boyfriend. Easy-going, charismatic and articulate, Connor represents a new world of possibilities for Mia, outside of her insular Essex housing estate. Jarvis shares a similar background to her character and was discovered by director Andrea Arnold while in an argument with her boyfriend at the Tilbury train station, which features in the film.