Ella Fitzgerald: Just One of Those Things NC 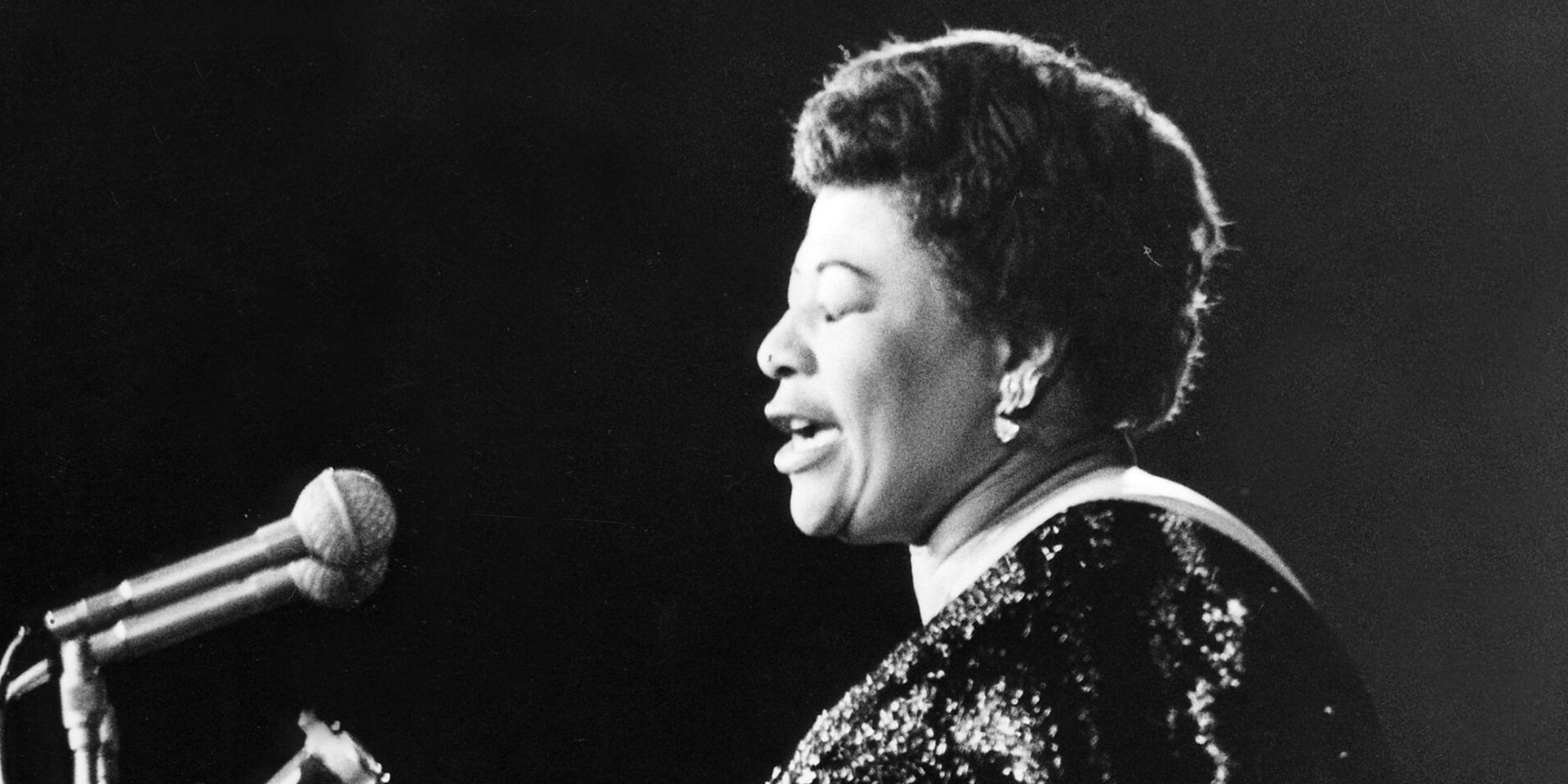 Ella Fitzgerald was a 15-year-old street kid when she won a talent contest in 1934 at the Apollo Theatre in Harlem. Within months she was a star. Ella Fitzgerald: Just One of Those Things follows her extraordinary journey over six decades as her sublime voice transforms the tragedies of her own life and the troubles of her times into joy.

The film uses never-before-seen images and unheard interviews to bring Ella Fitzgerald to life and to tell the story of her music – a black woman who makes her career in the face of horrifying racism.

Here is an Ella the world never knew – tough, thoughtful, funny, a dazzling musical innovator. The film also uncovers Ella’s commitment to the battle for Civil Rights; and it explores the conflicts that always haunted this intensely private woman: the struggle to reconcile her hunger for adoring audiences with her longing for a domestic life with her husband and son. At a time when she was the biggest singing star in the world, her pianist and friend Oscar Peterson said Ella was “the loneliest woman in the world”. But as Jamie Cullum says “her music is one of the reasons it’s worth being on this planet”.